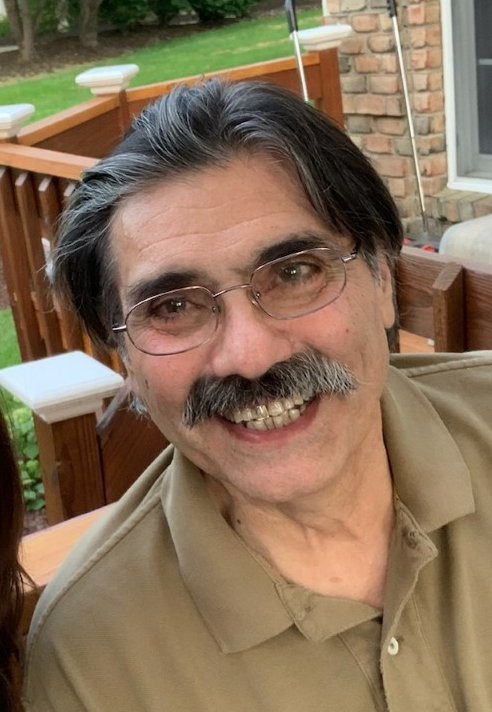 John Michael, 73, of Lynchburg, passed away Saturday, July 20, 2019 at his home after a brief illness. He was the husband of Ida Alcocer Michael.

Born March 2, 1946 in Cypress, Greece, to Antonios and Niovi Antoniou, he was later adopted by his uncle and aunt in New York City, John and Nora Michael

John was a Master Butcher with over 50 years experience, most recently with The Fresh Market.

In addition to his wife, Ida, he is survived by one daughter, Melissa Michael-Thompson of Long Island, NY; two sons, Pericles Michael (Angelique) and Anthony R. Michael (Heather) all of Lynchburg; one brother and four sisters; six grandchildren.

A celebration of John’s life will be private at a later date.

To plant a tree in memory of John Michael, please visit Tribute Store

Share Your Memory of
John
Upload Your Memory View All Memories
Be the first to upload a memory!
Share A Memory
Plant a Tree