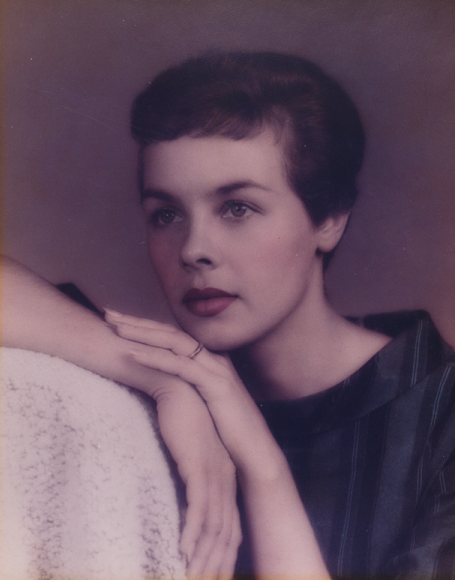 Barbara Hall Hare, 88, of Forest, passed away on Thursday, November 24, 2022, at Lynchburg General Hospital. She is survived by her husband, George Russell Hare Jr.

Born September 10, 1934, in Halifax County, she was a daughter of the late John William and Antha Scott Hall. She was a former member of St. Stephen’s Episcopal Church and worked with her husband in his tree surgeon business.

In addition to her to her husband, George, she is survived by one son, George Russell Hare III and his wife, Dana and one daughter, Michelle Hare; one sister, Sandra H. Guthrie; three grandchildren, Robert Scott “Scotty” Hare and his wife, Lindsey, Peyton Hare and Jacob Hare; one great grandchild, Carter Hare.

A private burial will be held at a later date.

To send flowers to the family or plant a tree in memory of Barbara Hare, please visit Tribute Store

Share Your Memory of
Barbara
Upload Your Memory View All Memories
Be the first to upload a memory!
Share A Memory
Send Flowers