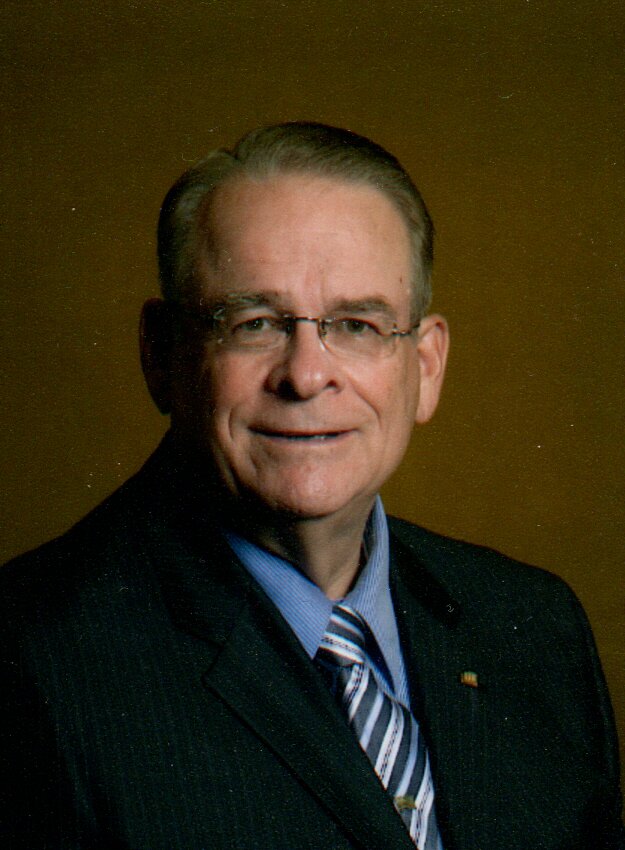 Dr. Carl John Diemer Jr., 83, of Lynchburg, Virginia, passed away peacefully at home with family, Monday, March 28, 2022.  He was the husband to the late Gayle Carolyn Sparks Diemer.

Born July 2, 1938 in Mobile, Alabama, he was the son of the late Carl John Diemer Sr. and Nellie Mary Robine Diemer. He was saved in 1954 and called to preach in 1958. He received a B.S. degree from Virginia Tech in Mechanical Engineering in 1960 and then married Carolyn Sparks in 1963. He then went on to receive both a Master of Divinity and Doctorate of Theology degree from Southwestern Seminary.  He pastored Forestburg Baptist Church from 1966 to 1969. He then pastored Villebrook Baptist Church in Hazlewood, Missouri from 1969 to 1973.

In 1973, he moved his family to Lynchburg Virginia at the request of Dr. Jerry Falwell to be one of four founding faculty of the newly formed Lynchburg Baptist Theological Seminary where he remained a devoted professor until retiring in 2018.

Carl also was a lifelong tennis player and was rated professionally.  He was the founder of the Liberty University Tennis Team served as the head coach for 12 years.

He also served as interim pastor at fifteen churches in Virginia, North Carolina and Pennsylvania. Lastly, he was the Pastor of Leesville Road Baptist Church in Evington, VA (1997-2008).

A visitation will be held Friday from 6-8 P.M. at Diuguid Waterlick Chapel. The funeral service will be held Saturday at 1:00 P.M. at Leesville Road Baptist Church.  Burial will follow at Fort Hill Memorial Park.

Diuguid Waterlick Chapel, 237-2722, is serving the family. On-line condolences may be made at www.diuguidfuneralservice.com.

To send flowers to the family or plant a tree in memory of Dr. Carl Diemer, please visit Tribute Store
Friday
1
April

Share Your Memory of
Dr. Carl
Upload Your Memory View All Memories
Be the first to upload a memory!
Share A Memory
Send Flowers