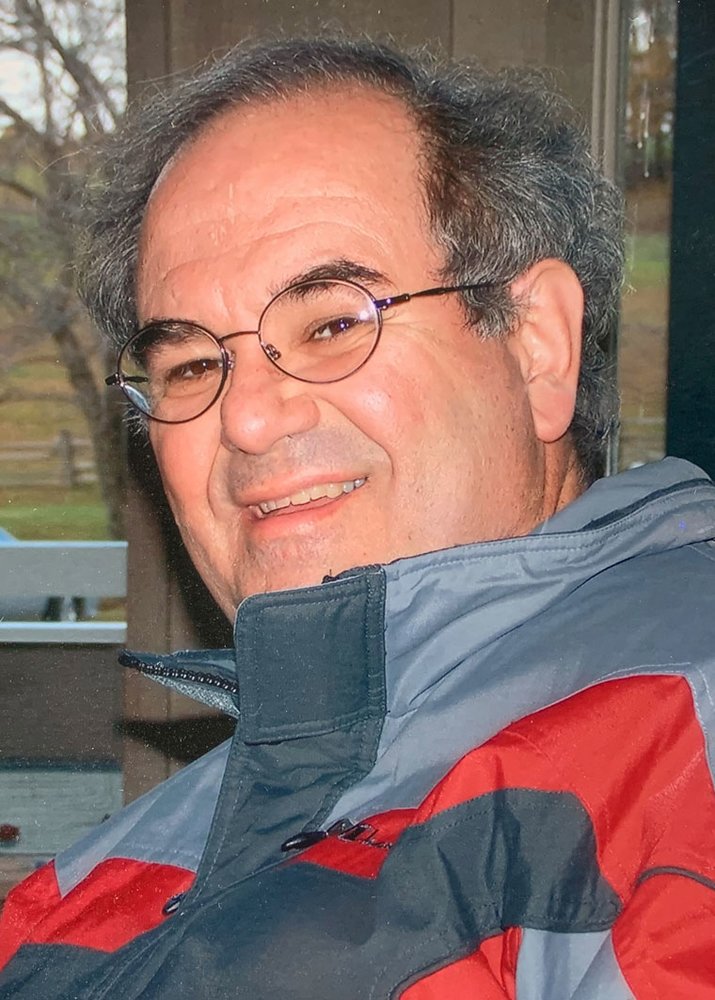 A child of the Hill City, Lawson Milton Foster, affectionately known as Sonny to all, drew his last breath at home in the arms of his beloved wife, Dianne, on the evening of Monday, January 25th, after a long battle with vascular dementia.

The son of Lawson Thacker Foster and Margaret Stinson Foster of Lynchburg, Sonny was a 1968 graduate of E.C. Glass High School. He and Dianne were set up on a blind date in 1972 and he would later propose to her off the side of the road of the Blue Ridge Parkway after feigning car trouble. Their marriage would last for 47 years and produced three sons and five grandchildren.

He is survived by his wife, Dianne; eldest son Kevin and wife Ashley of Lynchburg, granddaughters Abigail, Kaitlyn, and Mallory; middle son Keith and husband Christopher of St Paul, Mn; and youngest son Kendall and wife Jenna of Bracey, Va, and grandchildren Collins and Everett.

Sonny earned his Associates Degree in Electrical Engineering from Central Virginia Community College and worked as an electrical engineer for Crown Simplimatic for 28 years until it’s closing. He then joined the team at Sentry Equipment where he remained for 15 years until his health declined in 2014. He was an active member at Heritage United Methodist Church, often driving the church transport and working on maintenance needs. He was also highly involved as a blood donor with the local Red Cross.

If a name can convey a life, Sonny Foster was aptly named. He was a ray of sunshine for everyone he met.

In lieu of flowers, the family requests donations be made to Heritage United Methodist Church. The family would like to thank Centra Health Hospice for their kindness and assistance with his passing.

A drive-in outdoor memorial will be held at the columbarium at Heritage United Methodist, 582 Leesville Road, at 2 o’clock on Thursday, February 4th.

To send flowers to the family or plant a tree in memory of Lawson "Sonny" Foster, please visit Tribute Store

Share Your Memory of
Lawson "Sonny"
Upload Your Memory View All Memories
Be the first to upload a memory!
Share A Memory
Send Flowers