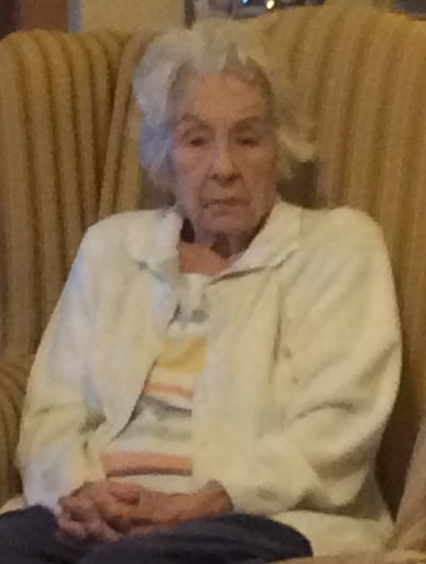 Gracie Davis Tinsley, 94, of Lynchburg, VA passed away Wednesday, November 18, 2020. Gracie was born in Madison County, VA on July 11, 1926. She was the daughter of the late Benjamin Franklin Davis and Annie Grace Lohr Davis. Gracie was preceded in death by her sister, Florence Lucille Davis. Gracie was a devoted wife to Frank Nelson Tinsley for over 55 years until his passing in 2007. She is survived by her loving son, Ed Tinsley and his wife, Mary of Lynchburg, VA, and two grandchildren, Zachary Tinsley (Beka) and Savannah Wilber (Alex), as well as four great-grandchildren (Declan, Brock, Tucker, and Fiona).

Gracie retired from Randolph-Macon Women’s College after over 30 years working in their business office and spent the final years of her career serving as their Post Mistress. She was a proud member of Trinity Episcopal Church in Lynchburg. She was an avid genealogist and was a member of the Daughters of the American Revolution. Gracie loved the outdoors and some of her fondest memories were of going camping at Lake Nelson Campground.

To send flowers to the family or plant a tree in memory of Gracie Tinsley, please visit Tribute Store

Share Your Memory of
Gracie
Upload Your Memory View All Memories
Be the first to upload a memory!
Share A Memory
Send Flowers