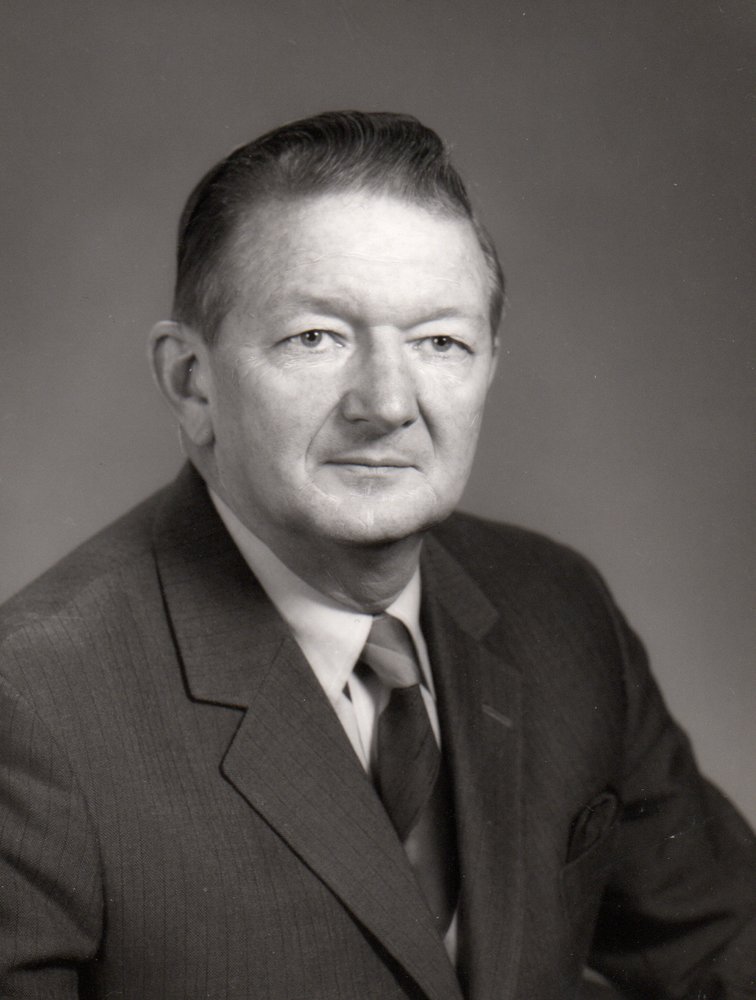 C. Ray Carter, Sr., 96, of Sebring, FL and formerly Lynchburg, passed away Wednesday, July 29, 2020 at his home in Florida. He was the husband of the late Ruth Calderon Carter.

Born October 18, 1923 in Danville, VA, he was a son of the late Claude Daniel and Gertrude Mae Echols Carter. He was educated at George Washington High School in Danville and the University of Richmond. He was a U.S. Army veteran during World War-II seeing action in the Philippine’s and New Guinea. He was first employed with Remington Rand in Lynchburg and later was founder and president of C. Ray Carter, Co also in Lynchburg.

Diuguid Funeral Service & Crematory, Waterlick Chapel, 237-2722, is serving the family. On-line condolences may be made at www.diuguidfuneralservice.com.

To send flowers to the family or plant a tree in memory of Clyde Carter Sr., please visit Tribute Store