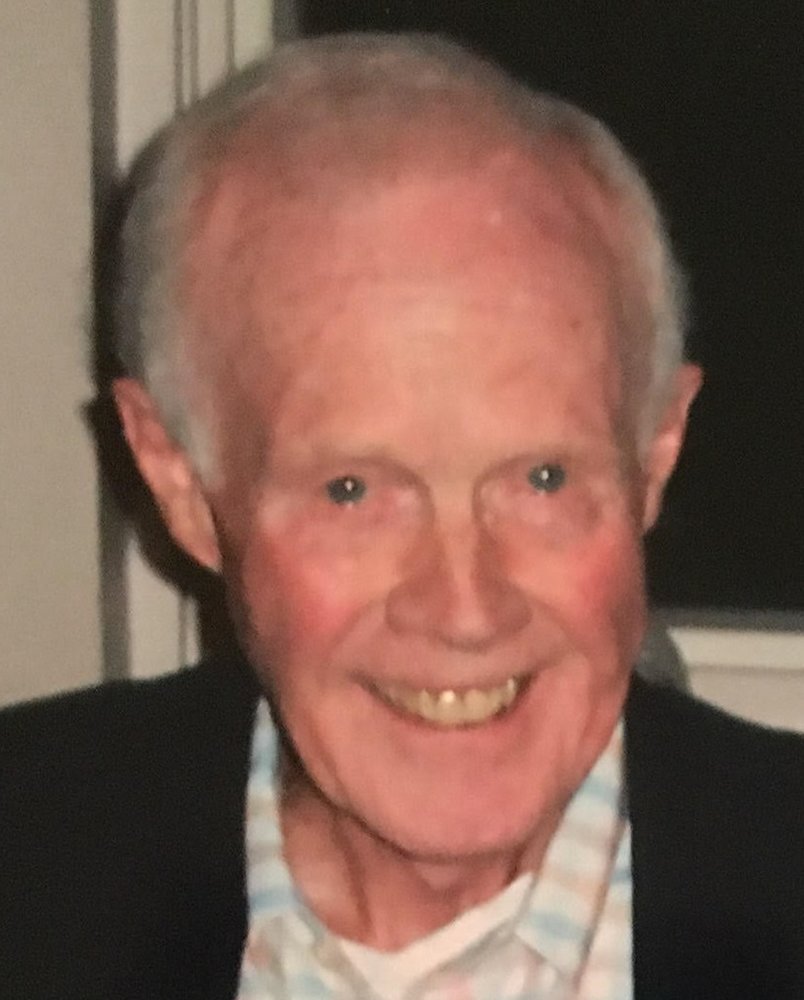 Dick was a proud veteran of World War II and served in the U.S. Army and Air Force.  He was a graduate of Virginia Tech with a degree in mechanical engineering, class of 1951.  He was a Hokie for life.  Dick worked as an engineer for B&W during his long and successful career.  He enjoyed the outdoors immensely – frequently bicycling, hiking, and visiting the mountains.  He and the love of his life Dot built their home in 1964 where they raised their five children.  In his spare time, he loved to play bridge and volunteer for Habitat for Humanity, Meals on Wheels, and at Virginia Baptist Hospital, bringing comfort and cheer to everyone.

A graveside celebration of his life will be held at Fort Hill Memorial Cemetery at 10:00 am Saturday, July 18th, 2020.  Family and friends are welcome to attend.

In lieu of flowers, please make any desired donations in his name to the Greater Lynchburg Habitat for Humanity at 360 Alleghany Avenue, Lynchburg, VA 24501.

To send flowers to the family or plant a tree in memory of Richard Loyd, please visit Tribute Store
Saturday
18
July

Share Your Memory of
Richard
Upload Your Memory View All Memories
Be the first to upload a memory!
Share A Memory
Send Flowers