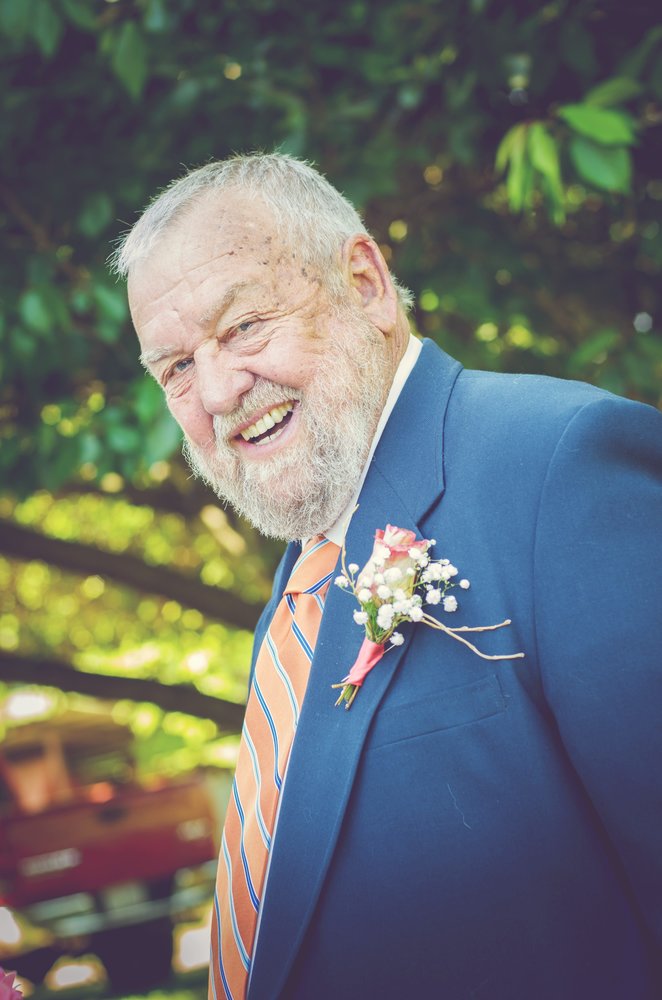 He was preceded in death by his parents.

He is also survived by his sister Anne Martin Langley and her husband Bruton and his brother William “Bill” Martin and his wife Margaret Weber ‘Margi’ Martin of Lynchburg, many loving nieces and nephews and even more devoted friends.

He retired from Ashland Corporation to focus his energies on Indered Farm which his parents purchased in the 1940’s.  He managed “the girls”, his herd of Black Angus cows and mastered the nuances of cutting hay. Throughout his life, he really loved the outdoors.   An avid hunter and fisherman, one memory to share is of Stewart as a small child on rainy days, sitting contently for hours on a stool in the kitchen with his fishing line submerged in a bucket of water. Even then, he knew it was about so much more than just the catch.  One could always find Stewart in the farm’s machinery shed, welding or fixing an engine.  When not tinkering, he could be found sitting in his chair by the woodstove surrounded by family and friends. He was generous, hearty, a legendary storyteller with an undeniable physical presence and a smile that will never be forgotten.

A Celebration of Life will be held at a later date on Indered Farm, which will be Stewart’s final resting place.

To send flowers to the family or plant a tree in memory of Oscar Martin, please visit Tribute Store