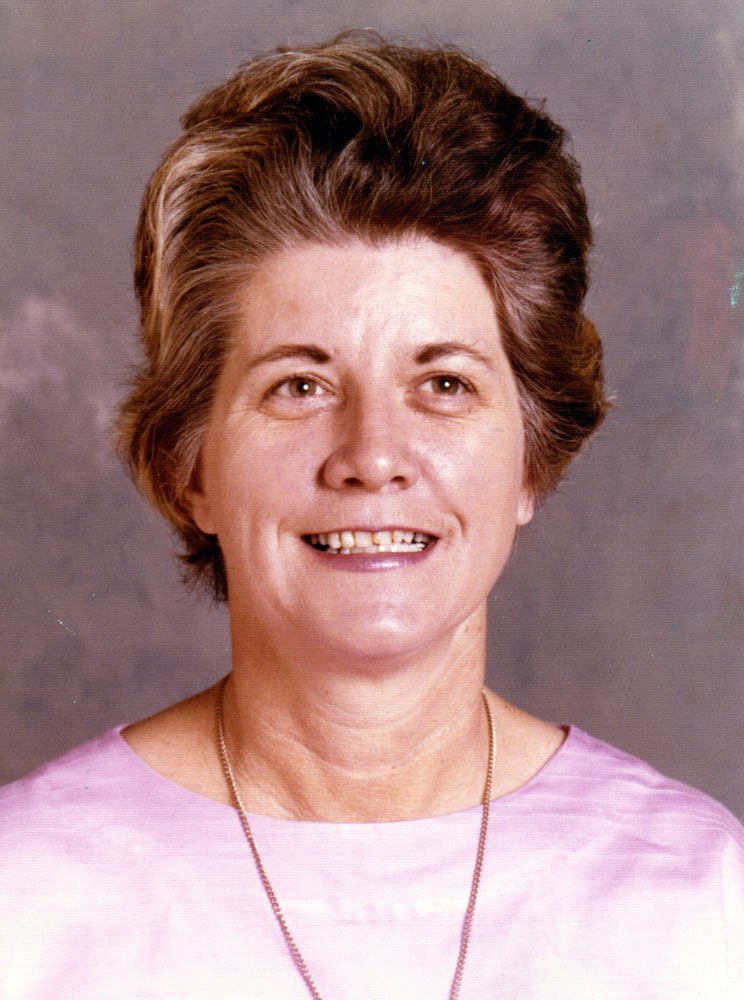 Mary Corinne Ferguson, 89, of Lynchburg, passed away Saturday, April 25, 2020 at Lynchburg General Hospital. She was the wife of George D. Ferguson, Jr. for 69 years. Corinne was born in Ringgold, Georgia on January 5, 1931.

Although born in Georgia, she spent her childhood in Cedar Bluff, Alabama and regarded herself as an Alabama Girl.

Her step-father was transferred to Norman, Oklahoma where Corinne graduated from high school and attended the University of Oklahoma, studying choral music.

Corinne met her future husband, George Ferguson, at the University of Oklahoma, and was married on St. Patrick’s Day, March 17, 1951.

After George returned from serving in the U.S. Army in Korea, she spent the next 37 years living in General Electric communities from Schenectady, New York to Owensboro, Kentucky, to Anniston, Alabama to Clearwater, Florida and finally Lynchburg, Virginia.

For 10 years in late 1970 to early 1980, Corinne worked as a teacher’s aide at R.S. Payne Elementary School and delighted working with the children. She was a long time member of Rivermont Ave. Baptist Church and more recently Forest Baptist Church.

She enjoyed traveling and visited many locations in the U.S.A., plus Ireland, England and Holland.

Corinne was a friendly, loving person and will be missed by all who knew her.

A graveside service is planned after the Coronavirus quarantine is lifted.

In lieu of flowers, memorial contributions may be made to the American Heart Association or the American Cancer Society-Breast Cancer Fund.

To send flowers to the family or plant a tree in memory of Mary Ferguson, please visit Tribute Store