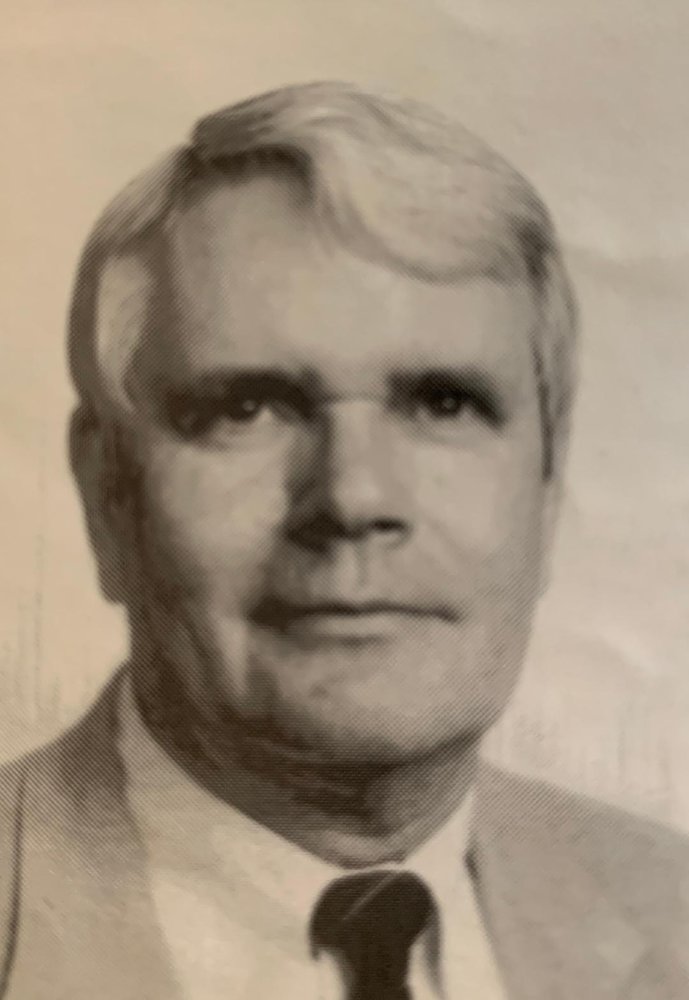 As a child his family moved to Richmond Virginia during WWII in order to support the war effort.

He was a member of the Cadette Corp at John Marshall High School and graduated in 1956.

He joined the Air National Guard in 1955 and received an honorable discharge in 1963. During this period of his life he received his engineering education from Virginia Tech Extension (RPI)

His first engineering job was with Reynolds Metals in Richmond VA. He later joined Auto Case Corporation, a bottling and beverage packing company.

In 1968 he was approached by a new company in Lynchburg Virginia, Simplimatic Engineering, for a new position in sales and design. The company grew over the years and he eventually assumed the role of President.  It was later purchased by the world’s third largest packaging organization. He was involved in international sales and company management until retirement. He always had a positive “can do attitude” and loved his job.

His hobbies included a love for classic cars, flying his airplane and cheering on the VT Hokies.

A special thank you to all of his dedicated caretakers over the years.

Due to the current health situation a private family graveside service will be held.

In Lieu of flowers donations can be made to the Michael J. Fox Foundation for Parkinson’s Research or Beulah Baptist Church, 528 Leesville Road Lynchburg VA 24502.

To send flowers to the family or plant a tree in memory of Jerry East, Sr., please visit Tribute Store