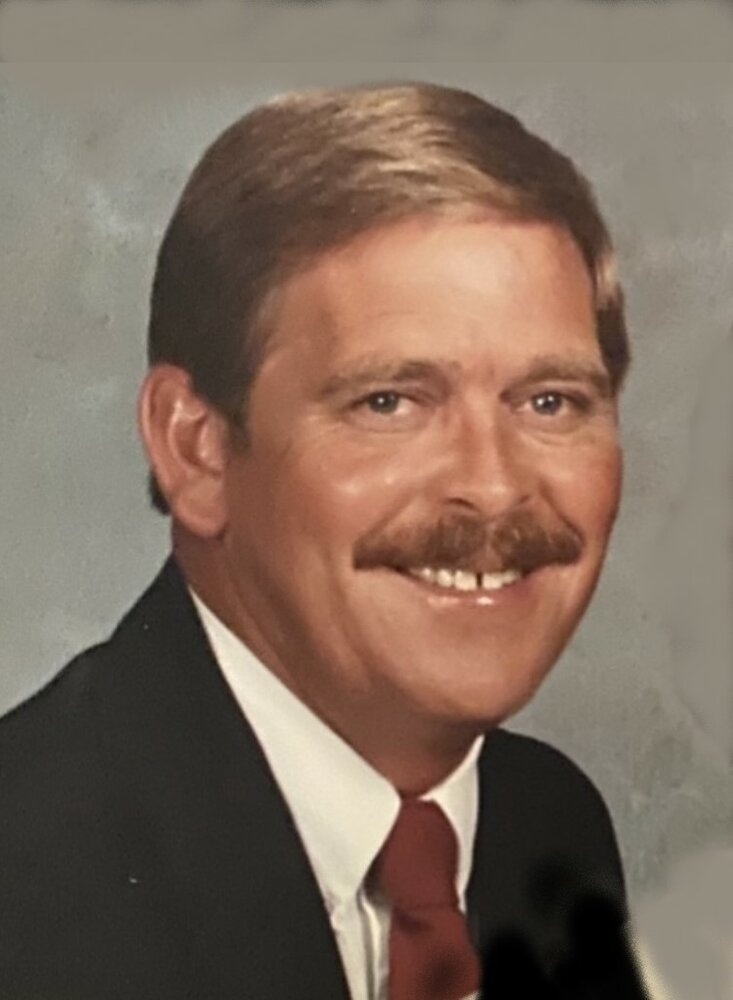 Elbert LeRoy Williamson, 79, of Lynchburg, passed away at his home in Lynchburg on January 1, 2023. Born August 17, 1943, in Lynchburg, VA, LeRoy was the son of the late Elbert and Ruby Rogers Williamson. On July 7, 1967 he was united in marriage to the former Rosa Witt.

He is survived by his wife, Rosa; his daughter Robyn Witt Williamson; his son, David Allan Williamson; and three sisters, Brenda Coleman (Ronnie) of Appomattox, Barbara Falwell (Terry) of Rustburg and Susan Phelps of Appomattox.

LeRoy worked for Carnation Foods for 15 years before owning his own business for 30 years. He coached Little League Baseball for 15 years and enjoyed all sports. Leroy loved to hunt, fish and play golf.

There will be a small service Sunday January 15th at 2pm at the Old City Cemetery Scatter Gardens which will be presided over by his nephew Chris Kesler Senior Pastor of Midway Baptist Church in Phenix, Va.

To send flowers to the family or plant a tree in memory of Elbert Williamson, please visit Tribute Store
Sunday
15
January

Share Your Memory of
Elbert
Upload Your Memory View All Memories
Be the first to upload a memory!
Share A Memory
Send Flowers