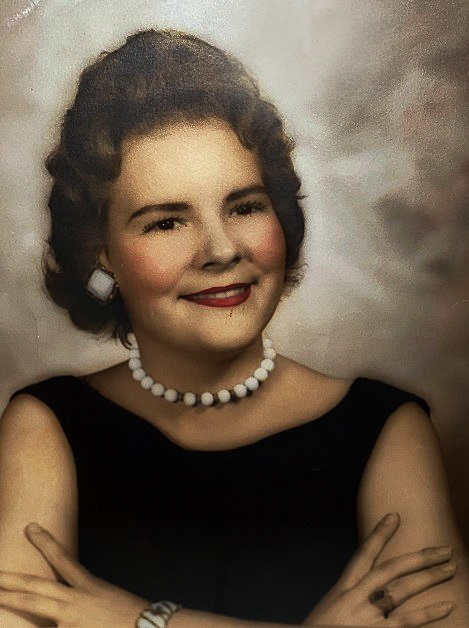 Emma May Spradlin Hollie, 81, of Huddleston, VA passed away on Saturday, November 12, 2022, at Oakwood Health & Rehab in Bedford. She was twice married. First to the late Burnice “Buddy” Adkins and her former second husband, Oliver O. Hollie.

Born March 21, 1941, in Bedford County, she was the daughter of the late John Russell Spradlin and Willie Skinnell Spradlin. She was a member of Ephesus United Methodist Church in Huddleston and retired as a cashier with Walmart in Bedford. She had previously worked with Imperial Reading In. for 27 years, Limitorque and Mrs. Giles Country Kitchen, both in the accounting departments.

Memorial contributions in Emma’s name can be made to Horizon Behavioral Health, 2215 Langhorne Rd., Lynchburg, VA 24501 in lieu of flowers

A private graveside service will be held Thursday.

To send flowers to the family or plant a tree in memory of Emma Hollie, please visit Tribute Store

Share Your Memory of
Emma
Upload Your Memory View All Memories
Be the first to upload a memory!
Share A Memory
Send Flowers