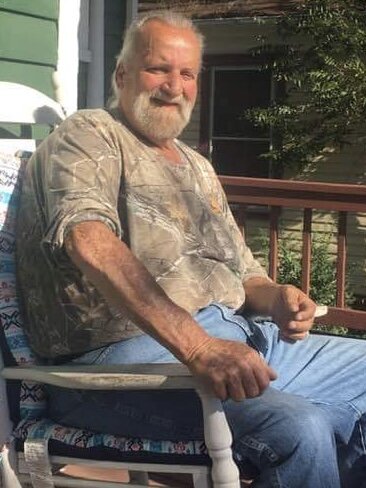 Wesley was born on December 19, 1954, in Lynchburg, to the late Bernard Reynolds and Carrie Fitzgerald Reynolds Hamlett. Wesley is preceded in death by his father, his sister Mary Griffin, and his two nephews Terry and Roy Griffin. In addition to his mother, he is survived by several aunts and a multitude of cousins from both the Reynolds and Fitzgerald portions of his family, and by his many friends and acquaintances.

The funeral service will be held at 11 a.m. on Saturday, July 9th at Clearview Baptist Church at 2183 Sunnymeade Rd, Rustburg, Va, led by Pastor Zane Kramer.

His mother, Carrie, would like to express warm thanks to all who have been helping her during this difficult time, including Wesley’s cousins Ray Reynolds and Janet Kramer.

To send flowers to the family or plant a tree in memory of Wesley Reynolds, please visit Tribute Store
Saturday
9
July

Share Your Memory of
Wesley
Upload Your Memory View All Memories
Be the first to upload a memory!
Share A Memory
Send Flowers