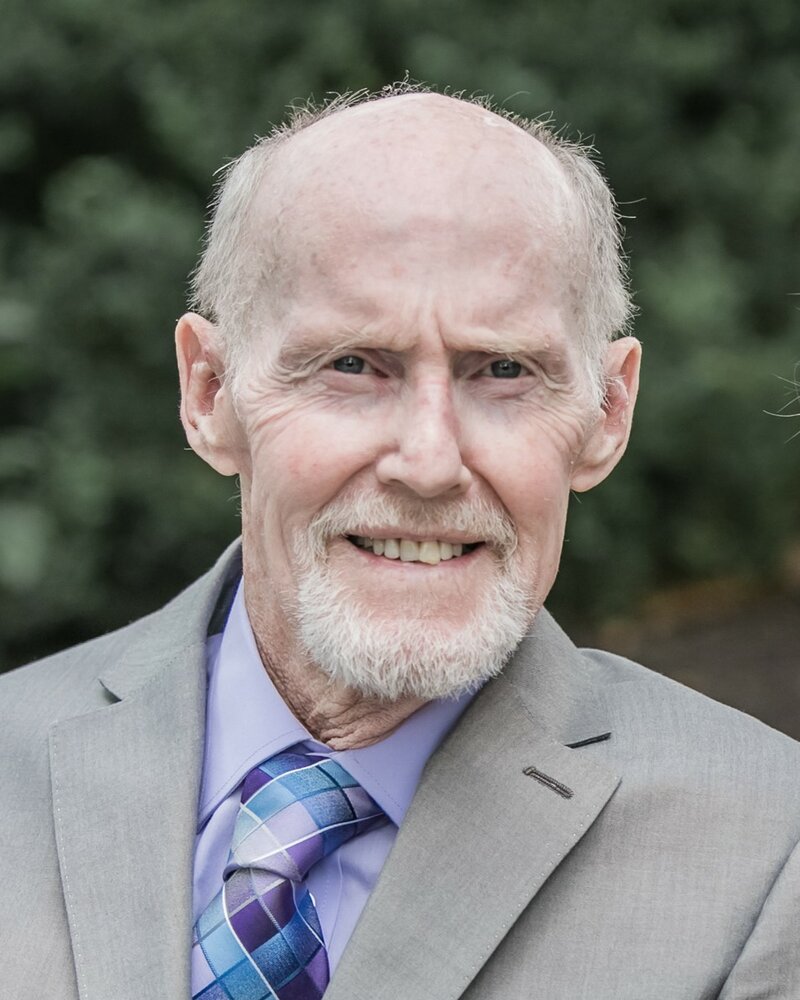 Lawrence Martin Maguire, 77, of Huddleston, Virginia passed away on Tuesday, May 3, 2022.  Born in Emmetsburg, Iowa on August 7, 1944, he was the son of John Francis Maguire and Monica Caroline Brennan.

Larry grew up and attended school in Ft. Dodge, IA. He was united in marriage to Judith Kaye Frye on February 5, 1965, and they raised three children in the Gowrie, IA area before relocating several times to parts of Florida and back to Iowa.  They most recently resided at Smith Mountain Lake in Virginia.

Larry worked for many years at Iowa Beef Processors, Inc. in Fort Dodge and was self-employed up until his retirement doing various jobs including landscaping, carpentry, and painting.  He loved woodworking and house projects, and was the most committed and hardest working person his family ever knew.

He loved many sports including playing fast-pitch softball in his earlier days, watching drag racing on television, and being an avid Iowa Hawkeyes fan, but his family was his greatest source of pride and joy.

Larry recently celebrated an amazing nine years since his double lung transplant due to the lung disease, idiopathic pulmonary fibrosis. He was so grateful for the care he received from the Duke University Hospital Pulmonary Clinic and his favorite doctor, Dr. Jamie Todd.

Interment services will be held at a later date to be determined.

To send flowers to the family or plant a tree in memory of Lawrence Maguire, please visit Tribute Store

Share Your Memory of
Lawrence
Upload Your Memory View All Memories
Be the first to upload a memory!
Share A Memory
Send Flowers