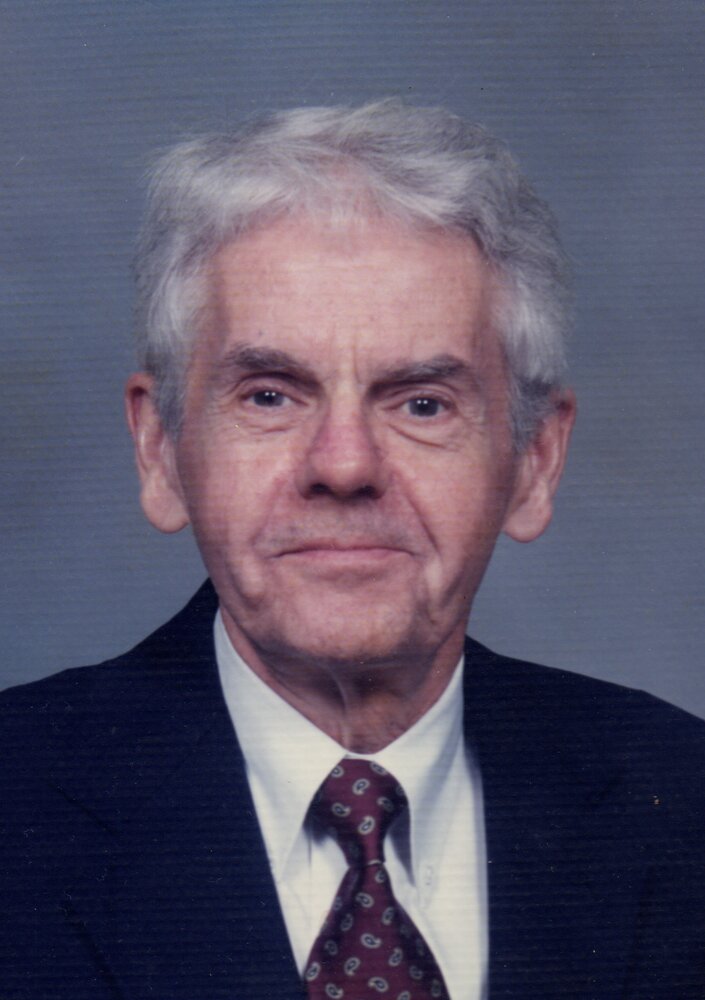 Harry Coleman Metts, Jr., 92, of Lynchburg, passed away Thursday, March 17, 2022 at his home. He was the husband of the late JoAnn Ayers Metts.

Born April 14, 1929 in Lynchburg, he was a son of the late Harry C. Metts, Sr. and Regent Hudson Metts. He was a graduate of the former Lynchburg High School and served in the United State Army during the Korean War. He retired from Western Electric/AT&T and later worked for Design Telecommunications. He was an avid runner, reader and loved his cats very much, especially “Chester”.

He is survived by one daughter, Donna Metts, of Lynchburg and one son Darryl Metts, of Bridgewater, VA; one granddaughter, Kimberly Bell of Concord, VA; and several nieces and nephews.

He was preceded in death by two daughters, Deborah Metts and Dale Metts and one granddaughter, Jennifer Woody.

The family wishes to thank the staff of Centra Hospice and the private sitters for their wonderful care during Harry’s illness.

In lieu of flowers, memorial contributions may be made to the Salvation Army.

Diuguid Waterlick Chapel, 237-2722, is serving the family. On-line condolences can be sent to www.diuguidfuneralservice.com.

To send flowers to the family or plant a tree in memory of Harry Metts, Jr., please visit Tribute Store
Tuesday
22
March

Share Your Memory of
Harry
Upload Your Memory View All Memories
Be the first to upload a memory!
Share A Memory
Send Flowers