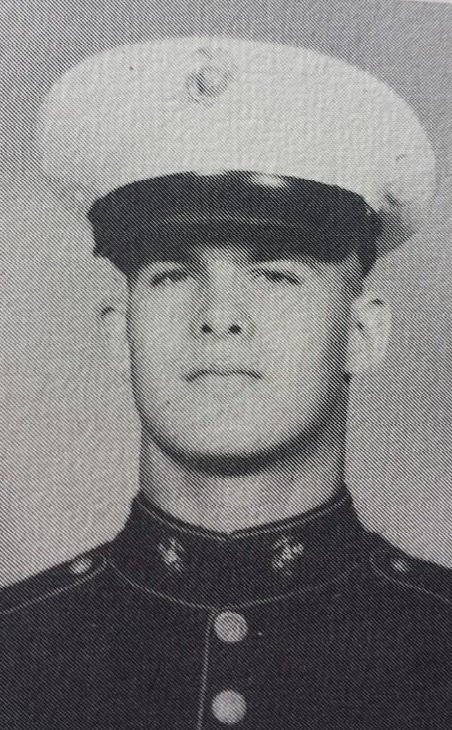 Born in New Castle, PA on April 5, 1938, he was the son of the late Jesse Earl and Betty Hackett McClelland.

Daniel was a retired truck driver. He proudly served his country in the United States Marine Corps and was a member of the American Legion, Disabled Veterans, and was very active with the Marine Corps League in Lynchburg, VA. He drove the DAV van for the VA after his retirement.

Because of Daniel’s proud service in the US Marine Corp, all of his children also served, Naomi US Navy, Matthew US Navy, and Mark US Army.

He is survived by one daughter, Naomi A. Handsaker, and her fiancé Reinhold Rapp of Missouri. Naomi’s daughter Megan Handsaker and son Mack Handsaker and his wonderful wife, Victoria.

He was preceded in death by two grandchildren, the children of his daughter Naomi, son David Handsaker and daughter Alyssa King.

An interment of his ashes will take place in Eagle Point National Veterans Cemetery at a later date.

Diuguid Funeral Service & Crematory, Lynchburg, VA, 434-385-8900, is serving the family. On-line condolences may be made at www.diuguidfuneralservice.com

To send flowers to the family or plant a tree in memory of Daniel McClelland, please visit Tribute Store

Share Your Memory of
Daniel
Upload Your Memory View All Memories
Be the first to upload a memory!
Share A Memory
Send Flowers