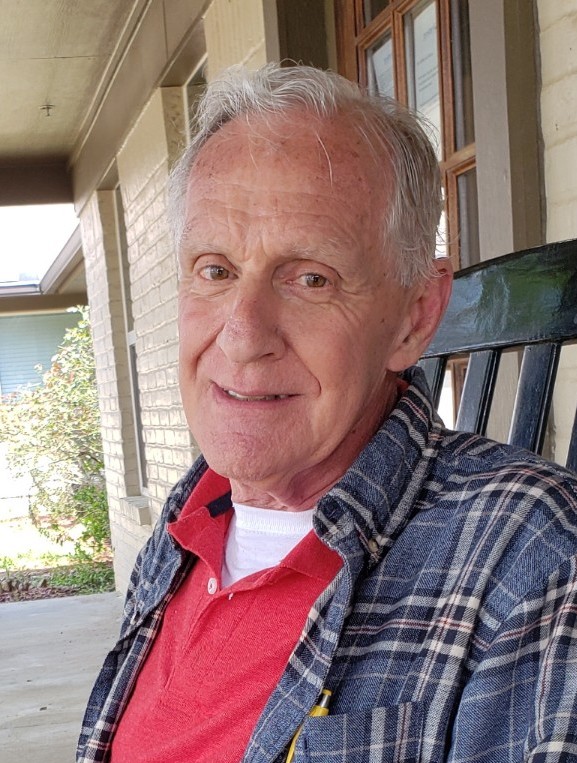 Melvin was born on February 4, 1940, in Roanoke, Virginia. He attended Andrew Lewis High School in Salem, Virginia, and went on to pursue a degree in engineering at Virginia Tech in Blacksburg, Virginia. Melvin worked as an electrical engineer for General Electric and traveled to various parts of the world as part of his profession. He greatly enjoyed exercise and walking in particular—sometimes walking as many as seven miles a day. Melvin also had an affinity for classical music and automobiles.

He is survived by his four children; David Wade, Dianne Parker, Michael Wade and Angela Doyle; his sister, Charlotte Wade Ragsdale, her husband Dallas Hedge, and seven grandchildren. Melvin was preceded in death by his parents, Charles Amos Wade and Georgie Mae Wade and his sister, Betty Mae Wade Weaver.

A graveside service for Melvin’s friends and family will be held on Friday, July 23, 2021 at 10:30 am at Blue Ridge Memorial Gardens in Roanoke, Virginia. Melvin will be laid to rest alongside his mother, father and sister.

Diuguid Funeral Service & Crematory-Wiggington Road Chapel, Lynchburg, 434-385-8900, is serving the family. On-line condolences may be made at www.diuguidfuneralservice.com.

To send flowers to the family or plant a tree in memory of Melvin Wade, please visit Tribute Store
Friday
23
July

Share Your Memory of
Melvin
Upload Your Memory View All Memories
Be the first to upload a memory!
Share A Memory
Send Flowers