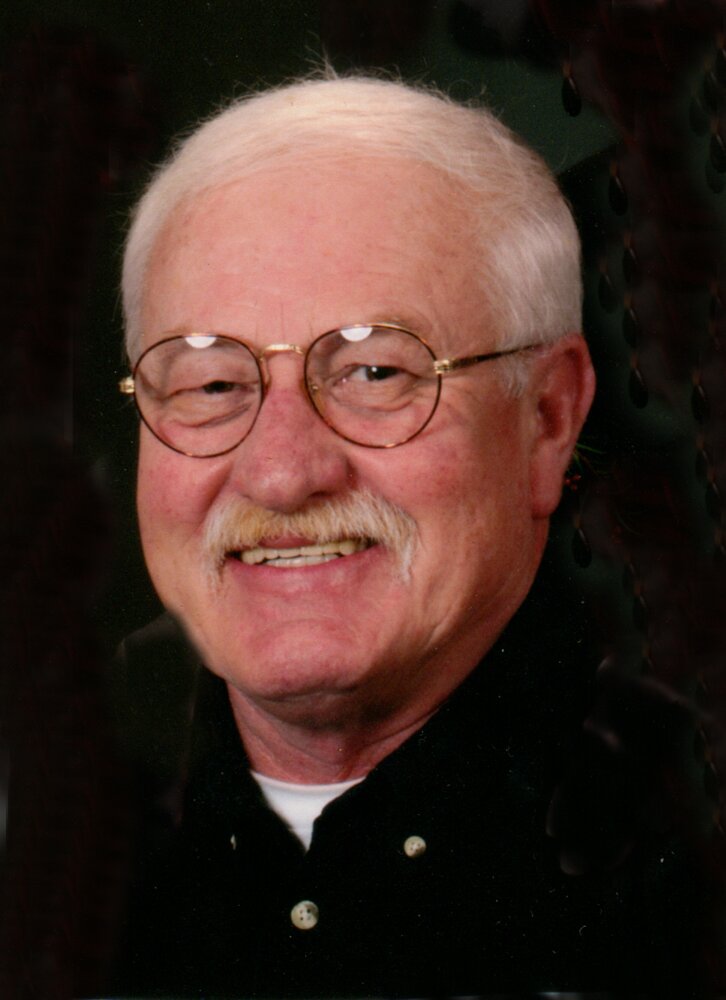 He was born November 12, 1947 in Lynchburg, to the late Donald Peter and Christine Day Scott. He was a graduate of Staunton Military Academy in 1965, Southwood Junior College and later attended Lynchburg College. He was a member of the Army National Guard in Virginia and Georgia. After his retirement from his trucking company he spent his time enjoying his Harley-Davidson motorcycle and watching UVA baseball.

In addition to his wife Diane, he is survived by two granddaughters, Carlee Scott of Rosenberg, TX and Charissa Graves of Fulshear, TX; daughter-in-law, Kristi Scott of Rosenberg, TX.; four cousins, Ron Farriss (Aimee) of Lynchburg, Judy Hinnant (Harrison) of Goode, Dr. Reginald Young (Jenny) of Buffalo Junction and  Dr. Steve Young of Richmond. He was preceded in death by his son, Charles “Scottie” Scott, Jr

A memorial service will be held Sunday, August 29, 2021 at 4 P.M. at Diuguid Wigginton Road Chapel with Rev. Donald Stine and Rev. Dan G. Mason officiating. The family will receive friends immediately after the service at the funeral home.

On-line condolences can be sent to www.diuguidfuneralservice.com.

To send flowers to the family or plant a tree in memory of Charles Scott, please visit Tribute Store
Sunday
29
August

Share Your Memory of
Charles
Upload Your Memory View All Memories
Be the first to upload a memory!
Share A Memory
Send Flowers