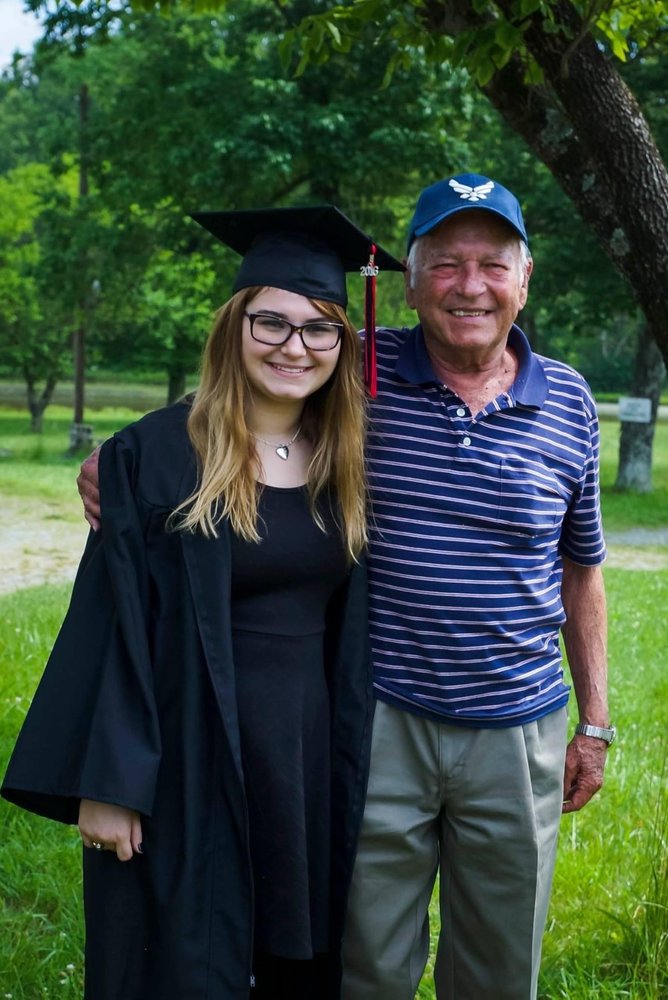 Richard was born in Lynchburg, Virginia on August 13th, 1940. He graduated from E.C. Glass High School in 1959 and went on to join the Air Force becoming Airman Second Class by end of his enlistment. He spent many years as an Industrial Electrician, working at The Lynchburg Foundry, Rubatex, and C.B. Fleet.

Richard was known for his love of history and many stories.

The family would like to thank those at The Carrington who took care of him during his last few months.

A graveside service will be held for him Saturday, January 16th at 12pm at Virginia Memorial Park.

To send flowers to the family or plant a tree in memory of Richard Ayres, please visit Tribute Store
Saturday
16
January

Share Your Memory of
Richard
Upload Your Memory View All Memories
Be the first to upload a memory!
Share A Memory
Send Flowers