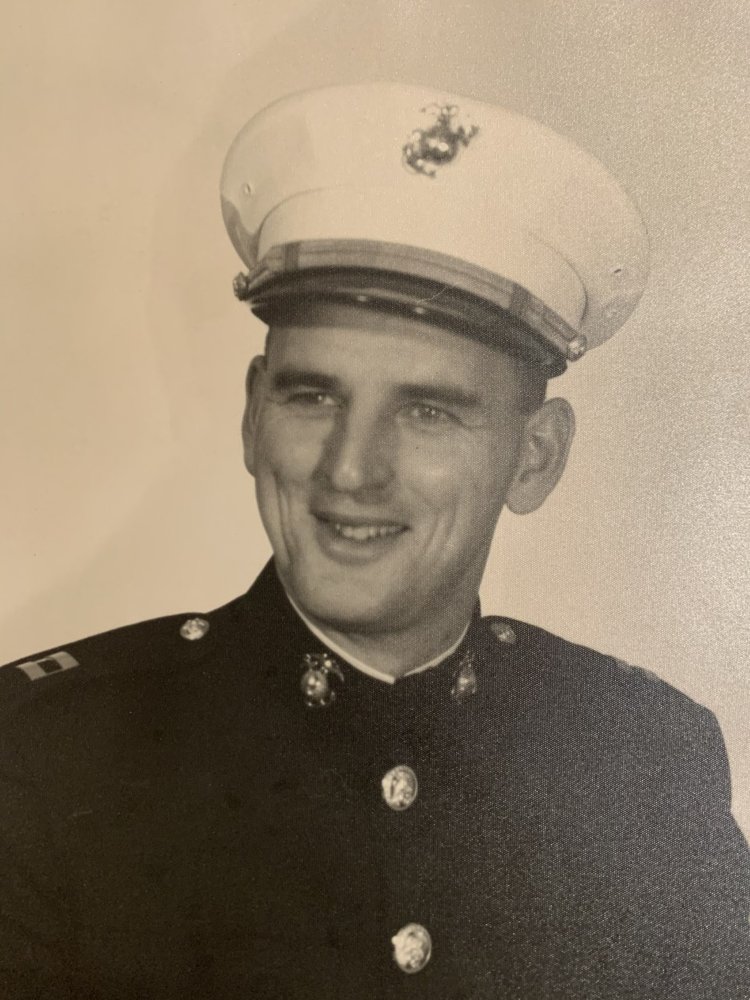 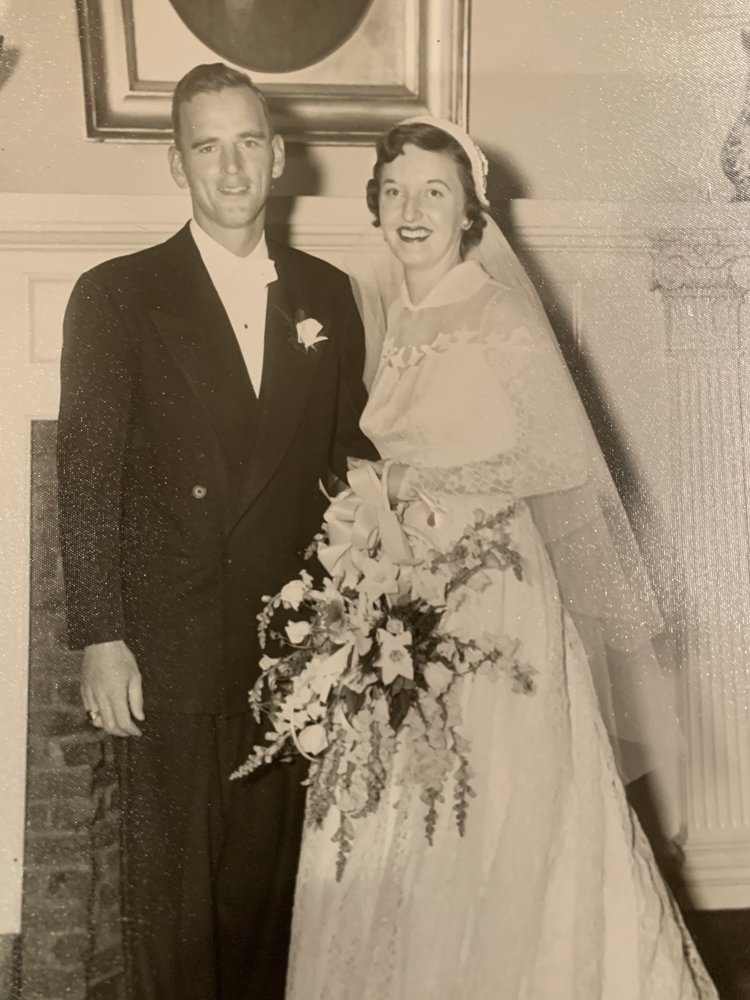 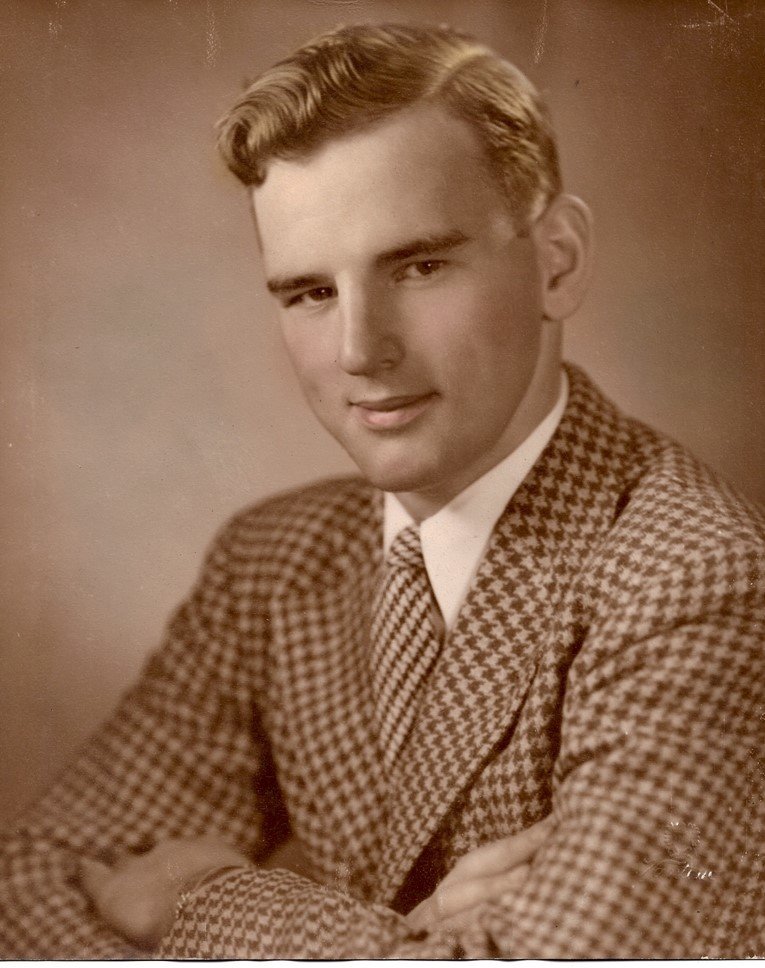 Lt. Colonel Lawrence Wallace Fisher  (USMC Ret.), 91, of Lynchburg, passed away at Lynchburg General Hospital on Friday, December 25, 2020. He was the loving husband of the late Esther May Callahan Fisher.

Born March 30, 1929 in Woburn, MA., he was the son of the late Wallace Lawrence and Abbie Foley Fisher. He was a retired Lt. Colonel in the United States Marine Corps having served in Korea and Vietnam. After military retirement in 1974, he worked as Business Manager for the Campbell County School System until his retirement in 1993. He was a member of Holy Cross Catholic Church and the Military Order of World Wars.

A service with military honors will be held in Quantico National Veterans Cemetery at a later date.

To send flowers to the family or plant a tree in memory of Lawrence Fisher, please visit Tribute Store

Share Your Memory of
Lawrence
Upload Your Memory View All Memories
Be the first to upload a memory!
Share A Memory
Send Flowers