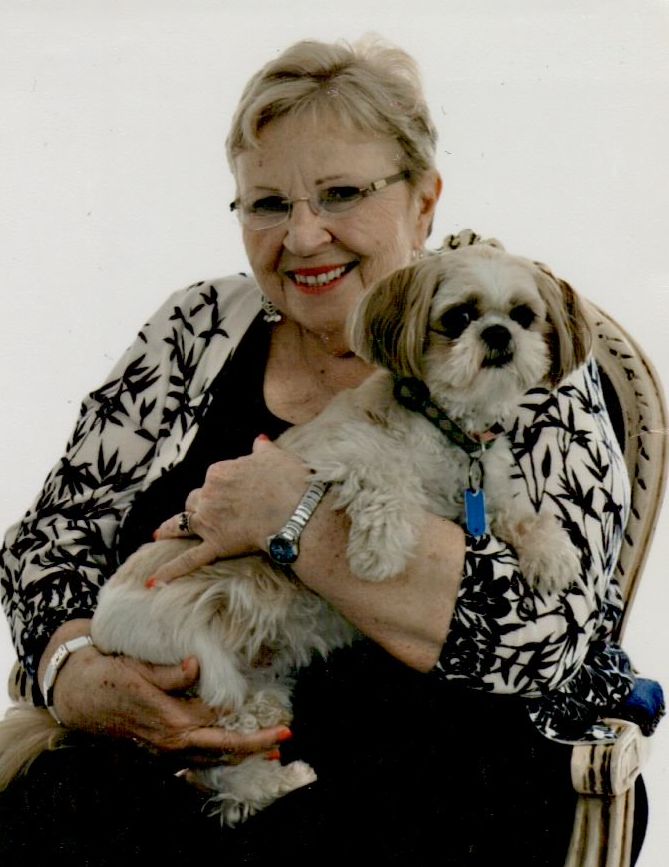 Eleanor Hyman Garrett, 82, of Lynchburg, passed away Friday, October 2, 2020 at The Summit Health and Rehab. She was the loving wife of Roy Lee Garrett for 61 years.

Born April 17, 1938, she was a daughter of the late Clarence Clifton and Edith Suggs Hyman. Eleanor was retired from CENTRA Health where her last role was Corporate Director of Education. She believed strongly in furthering one’s education – “we can never learn all we need to know!” To live out her credo, she graduated from E.C. Glass High School, the Medical College of Virginia Nursing School where she earned her Bachelor of Science degree in nursing, and the University of Virginia, where she achieved her pediatric nurse clinician certificate and Master of Science degree in nursing. Eleanor later earned her doctorate in nursing from the Virginia Commonwealth University. Following the PhD, she also received a Master of Education from University of Lynchburg (formerly Lynchburg College).

The family wishes to thank the staff of The Summit and CENTRA Hospice for their wonderful and loving care over the past several years.

Eleanor had many passions in addition to her primary role as wife and mother. Had she been born later, she would have become a doctor, but instead she became a nurse, then became a nurse practitioner and earned the title “Dr.” that way. She realized early on that her niche would be in teaching and transitioned from patient care to education and training. She focused on pediatric nursing, and trained nurses for 47 years, from the RN program at the Virginia Baptist Hospital and the School or Nursing at Virginia Commonwealth University, to the newly revived School of Practical Nursing at Amherst County High School. There are generations of nurses in Central Virginia and beyond who carry on her legacy, working in all areas and at all levels of the nursing profession.

Eleanor was a teacher at heart, who derived the greatest pleasure from coaching students to find the excitement and wonder that is an integral part of learning. She said of a particular student who started out not liking pediatric nursing and ended up being a peds nurse – “it was like watching a rose bloom; watching the petals unfold as she (the student) learned to love working with children.”

Eleanor was deeply committed to the nursing profession and to public health, serving in district and state level roles for the Virginia Nurses Association, National League for Nursing, Central Virginia Health Planning Council, the Virginia Lung Association, and as a CPR Instructor and Trainer for the American Heart Association.

She cared deeply about animal welfare (particularly dogs). She was a regular contributor to local and national organizations that support animal rights and welfare. It seemed that her home was always shared with one or more dogs.

As indicated by her focus on pediatric nursing, Eleanor had a deep and abiding love of children. This extended beyond her own sons and grandsons and included a few incredibly special girls for whom she became something of a bonus grandmother. Her love for these young ladies was genuine and was reciprocated. Her love of and concern for children was perhaps best illustrated by her cherished role of Pediatric Nurse Practitioner for several Central Virginia Medical Mission Team trips to St. Thomas Parish, Jamaica, where the team provided medical care for children needing treatment.

A memorial service will be held at 2 p.m. on April 17, 2021 at the Chapel at Diuguid Wiggington Road with the Rev. John Vest officiating. The family will receive friends immediately after the service at the funeral home.

To send flowers to the family or plant a tree in memory of Eleanor Garrett, please visit Tribute Store
Saturday
17
April