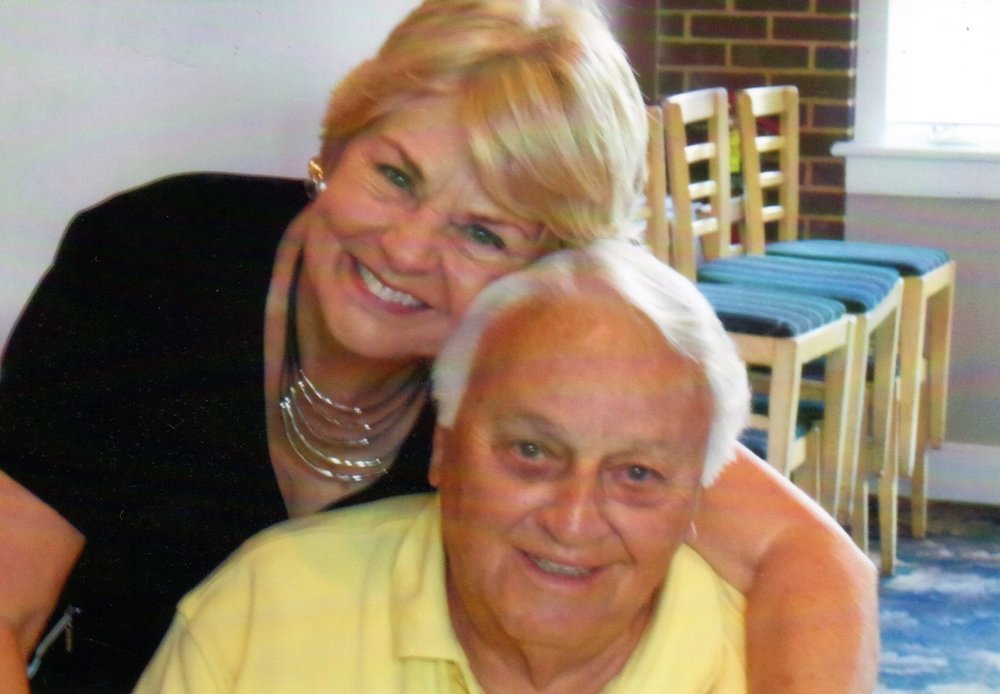 Angel (always my pet name for him), age 89,  teed off for his last "HOLE IN ONE" on October 2, 2020. James always loved golf and telling old stories about Danville where he was raised. In James' last few years, he became very interested in politics and switched from a republican to a liberal democrat.

Angel is survived by me, his wife of 35 years, Jean Ogden Ingram, and our three sons, James Elliott Ingram, Jr. of Amherst, Jon Jordan of Lynchburg, Scott Jordan of Roanoke, as well as his daughter-in-law, Damaris Dedulonus Jordan of Roanoke. He is also survived by the last love of his life, his grandson, Haywood D. Jordan, of Roanoke.  He did not experience the love and excitement of being a grandparent until he was eighty years old. One older sister survives him, Lorain Weaver of Danville, James was so happy to brag that she has always been in better shape and is still going strong. James was the first to admit that it was Loraine that lead a cleaner life.

James had many friends, the best of whom was Tede (Donald) Johns, now owner of Conner produce.

James was preceded in death by one sister and three brothers. He was a wonderful and loving caregiver to his late mother-in-law and father-in-law, Haywood & Elizabeth Ogden.

James was the former president and owner of Conner Produce. James started working in his dad's produce business at age 14, so it was in his blood. Between Danville produce and moving to Lynchburg, he proudly served in Korea. Not that he was begging to go, but at that time you answered when Uncle Sam called.

Jean and James were married on the front steps of Boonsboro Club so he could watch the golfers go off on #9. They loved traveling and entertaining and James kept them both laughing with his funny personality and quick wit.

Due to James' wishes, there will be no visitation or formal service. In lieu of flowers or donations, please 'pay your love forward' by helping a person in need or by doing an act of kindness on James's behalf.

Diuguid Funeral Service & Crematory, Wiggington Road Chapel is serving the family. On-line condolences may be sent made to www.diuguidfuneralservice.com.

To send flowers to the family or plant a tree in memory of James Ingram, please visit Tribute Store

Share Your Memory of
James
Upload Your Memory View All Memories
Be the first to upload a memory!
Share A Memory
Send Flowers