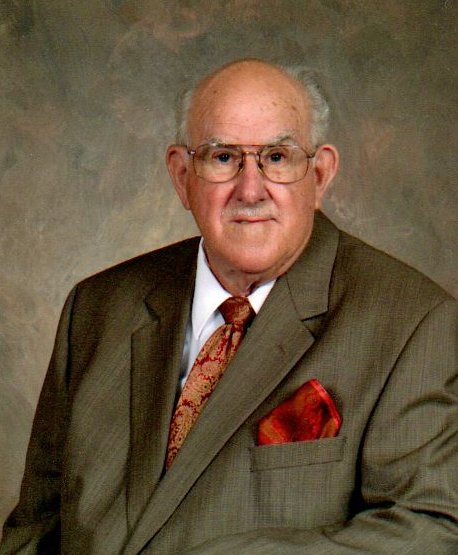 Benjamin “Butch” Randolph Lindsay, 90, of Forest, passed away on Friday, September 25, 2020. He was the loving husband for 66 years to Alice Fisher Lindsay.

Born in Bedford County on January 9, 1930, he was the son of the late Julian Comer Lindsay and Nellie Hanel Lindsay. Butch also is preceded in death by his wife Alice and a son: Michael Randolph Lindsay.

Butch served his country in the U.S. Air Force during the Korean Conflict.  He ran S.W. Lindsay and Sons store from the 1950’s to 1979. Butch spent many years as a letter carrier for the U.S. Postal Service, retiring January 3, 1997.

Butch loved sports and never met anyone who didn’t become a friend. Most of all he enjoyed spending time with his family.

A private celebration of his life will be held at a later date with Pastor Sue Keen officiating.

The family request memorial contributions be made to Forest United Methodist Church or Wounded Warriors.

A special thanks to Cardinal Assisted Living for the special care Butch received and especially his beloved care giver Wendi Guthrie.

To send flowers to the family or plant a tree in memory of Benjamin Lindsay, please visit Tribute Store