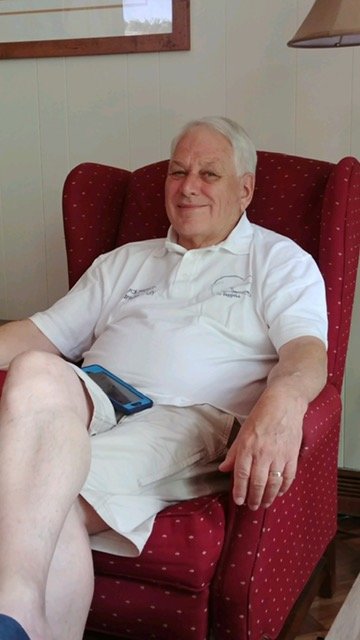 James Clinton Heath, 76, of Lynchburg VA, went to be with his Lord on Sunday, August 2, 2020 at his home in Lynchburg after struggling with cancer. Clint was the oldest son of Ruby and Vaden Heath, both deceased, and loving husband of Aver K. Heath.  Brother Clint recently retired from missionary work around the globe and truly called the whole world his home and all its residents his brothers and sisters.

The oldest of four, Clint is survived by his brothers Charles and wife Linda, David and wife Yvonne, and Ron and wife Rosemary and step-sister Nancy Shumaker. He is also survived by his mother’s twin sister Ruth Sprouse of Buckingham VA, and several cousins. Clinton leaves behind several loving nieces and nephews and their beautiful children.

Hundreds across the globe and in many languages have called him “Brother Clint.” At home, his younger brothers Charles, David, and Ron gladly and admiringly embraced this additional “world family.”

After working as a DuPont engineer, Clint began ministry with Teens International and then founded Go & Tell Ministries in 1985. His missionary work included carrying thousands of Bibles into China and Russia and founding churches there and in Hungary; the work was often clandestine. Clint spent many autumns in Israel as well as coordinating the Feast of Tabernacles, connecting Jews and Christians through the Christian Embassy, and, most recently, ministering to the Gypsy people of Hungary.

Fixing things, whether old cars or new churches, Clint was the first in line, saying, “Here I am. Send me.” He will be greatly missed by family and friends at home in Virginia, the U.S., and around the world.

Private services will be held autumn 2020.  In lieu of flowers, please consider donating to the missionary work of your local church.

To send flowers to the family or plant a tree in memory of James Heath, please visit Tribute Store