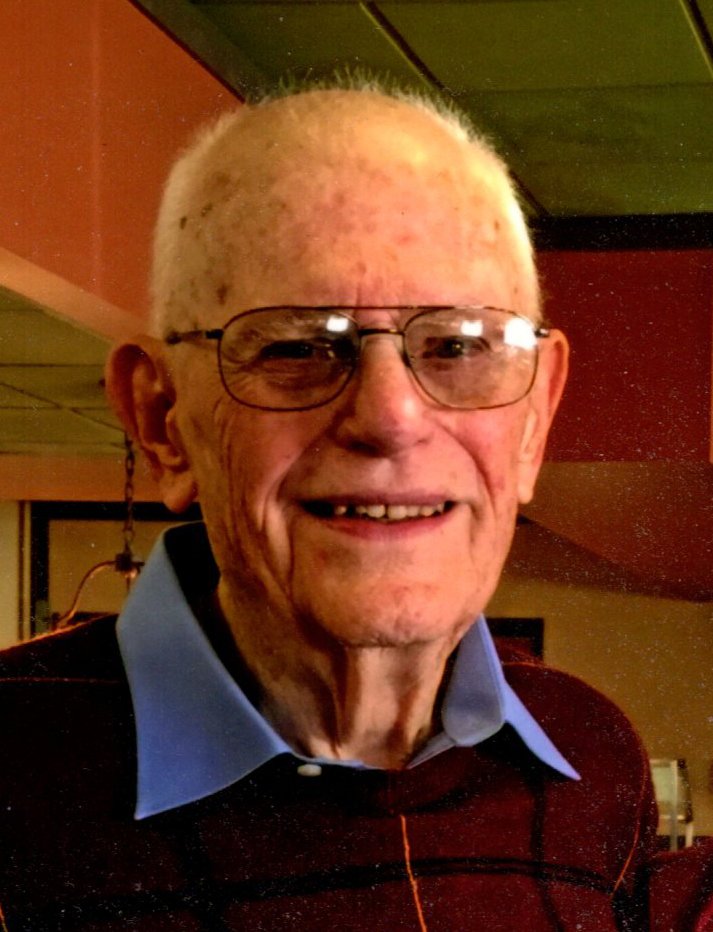 John David "Dave" Hardin, 92, of Lynchburg, passed away peacefully at home on Sunday, June 7, 2020. He was born in Michigan on June 16, 1927, the son of the late Merritt Lee and Myrtle Cowen Hardin. He is survived by his wife of 63 years, Estelle Lankford Hardin.

Dave was an active member of Lebanon United Methodist Church and served on the Board of Trustees, sang in the choir, and taught Sunday school.

He had a life-long love of flying. He got his private pilot license while in high school. After serving two years with the Army Air Corps in Germany during the occupation, he returned home to further his flight education. He became a Certified Flight Instructor - private, commercial, and instrument. He was also a designated FAA Flight Examiner. He taught many student pilots at Lynchburg Airport and New London Airport. Dave was also for many years a mission pilot for the Civil Air Patrol.

Besides his wife, he is also survived by a son; and daughter-in-law, Robert, and Annette Brooks;  two granddaughters, Caitlin and Melissa; five great-grandchildren, Olivia, Morgan, Ethan, Jesse, and Skyenna; a godson, Steve Johnson;  a special niece, Cheryl Cook (Ron) in Michigan; and a wonderful extended family (The Renalds Clan.)

Special thanks to our friends and neighbors who have been so kind and helpful and to Centra Hospice for their care.

A graveside service will be held on Thursday, June 11, 2020, at 11 a.m., at Lebanon United Methodist Church Cemetery, 4565 New London Rd, Forest, with the Rev. Ron Davidson and the Rev. Steve Parker officiating.

In lieu of flowers, memorial contributions may be made to Lebanon United Methodist Church or to the charity of your choice.

To send flowers to the family or plant a tree in memory of John Hardin, please visit Tribute Store
Thursday
11
June

Share Your Memory of
John
Upload Your Memory View All Memories
Be the first to upload a memory!
Share A Memory
Send Flowers