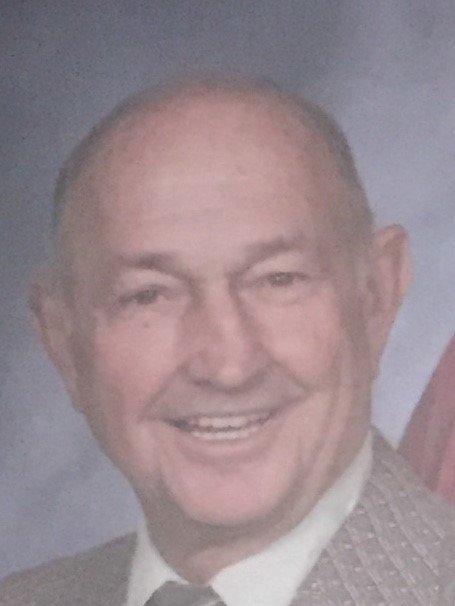 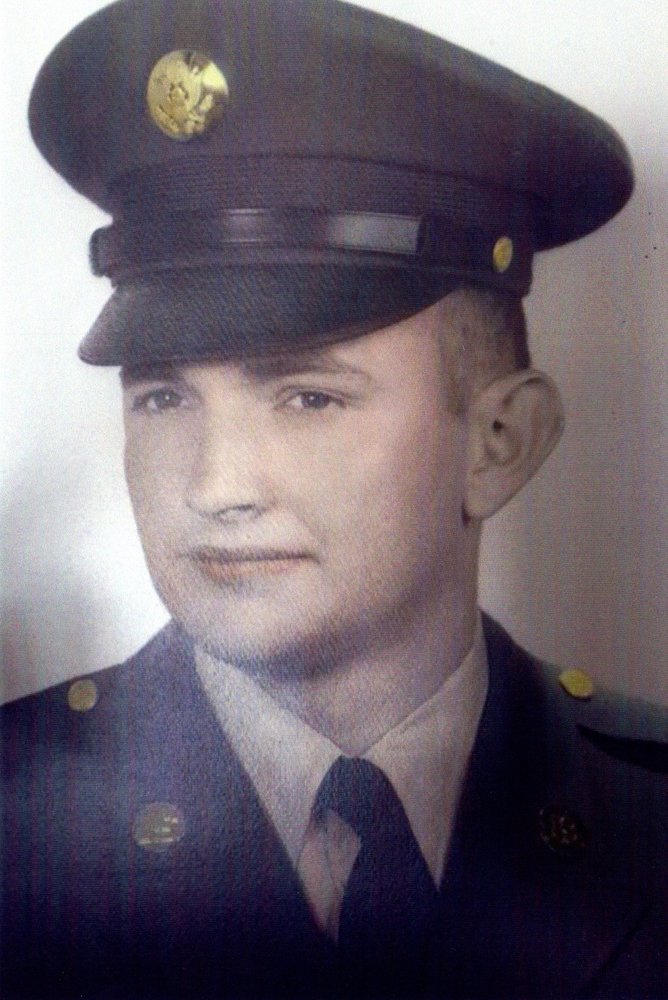 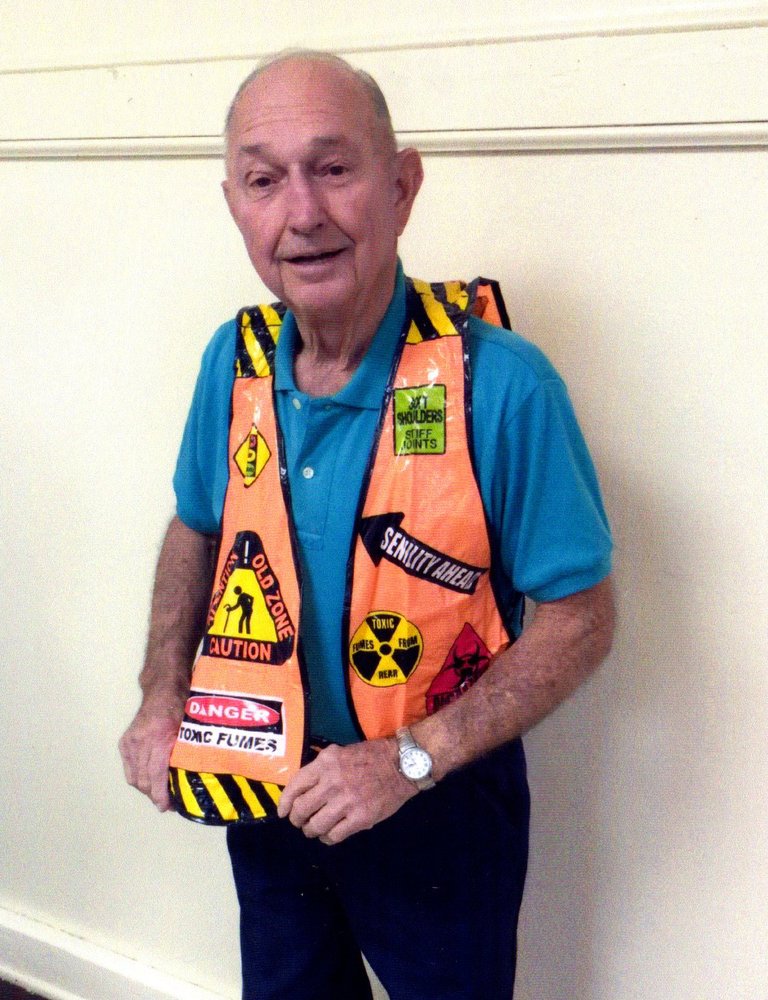 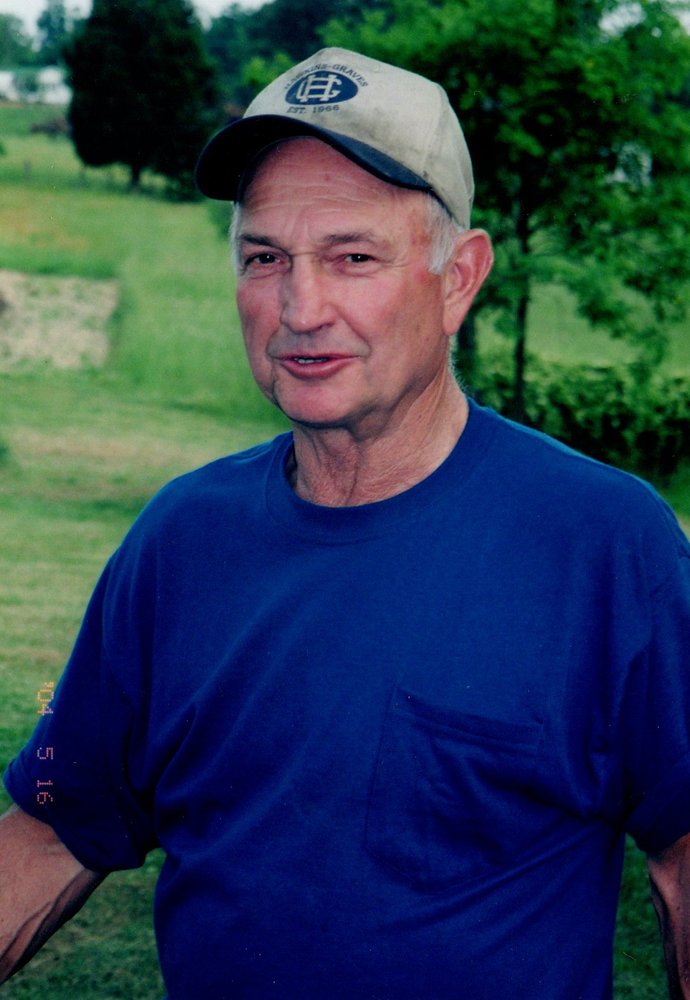 Artie Lewis Schmitt, 84, of Lynchburg, Virginia passed away on May 28, 2020 in Lynchburg after a courageous battle with cancer.  Artie was born in Lynchburg on January 10, 1936 to the late Elwood J. and Hazel Reynolds Schmitt.

Artie was a long-time member of Marsh Memorial UMC where he served as Sunday School Superintendent and Usher.  He was a retired heavy equipment mechanic, having worked for English Construction Company for 35 years.

In addition to his parents, Artie was predeceased by a sister, Julia Garbee;  and two brothers, Earl Schmitt and Marshall Schmitt.

A Funeral Service will be held on Monday, June 1, 2020, at 6:00 PM at Diuguid Funeral Home, Waterlick Chapel with Pastor Bill Burleigh officiating. The family will receive family and friends following the service.  Interment will be private.

In lieu of flowers, memorial contributions may be made to ALSAC/St. Jude Children's Research Hospital, 501 St. Jude Place, Memphis, TN 38105.

The family would like to thank the doctors and staff of Alan Pearson Cancer Center and Centra Hospice, who rendered such loving care during Artie’s illness.

To send flowers to the family or plant a tree in memory of Artie Schmitt, please visit Tribute Store

Share Your Memory of
Artie
Upload Your Memory View All Memories
Be the first to upload a memory!
Share A Memory
Send Flowers