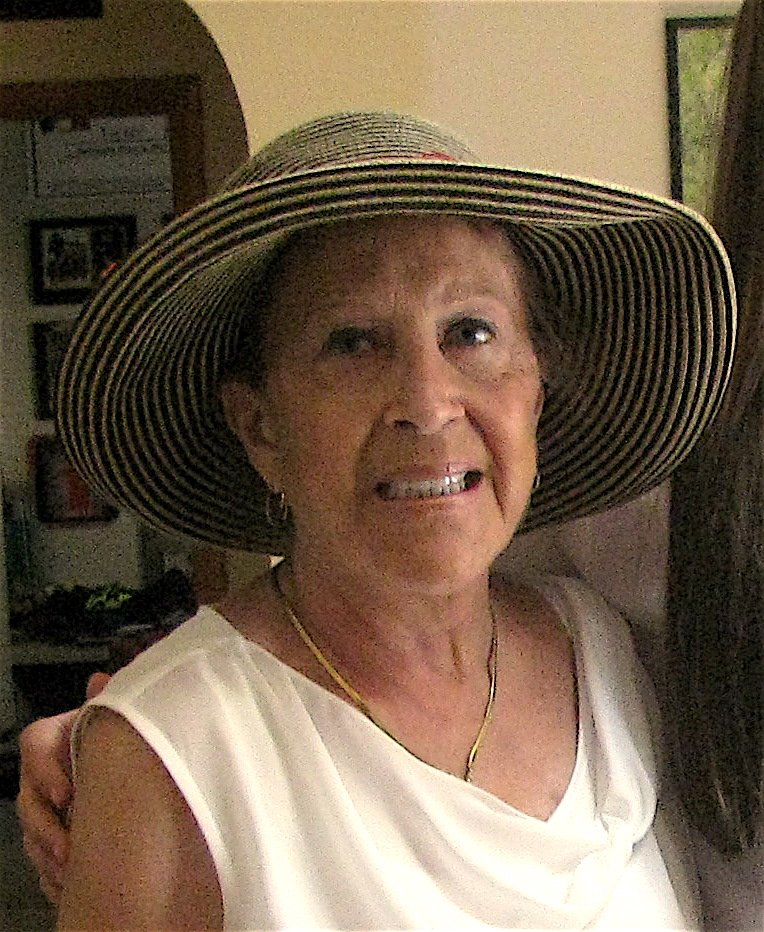 Sherry Lynn Burford, 69, of Leesburg Virginia, passed away on April 18, 2020, with her husband by her side.

Sherry was born in the Knoxville, Iowa hospital on August 13, 1950. Sherry’s parents both worked for the Veterans Administration which involved frequent moving about, Sherry’s life started in hometown Dallas-Melcher Iowa before moving to: Hot Springs South Dakota, Minot North Dakota, Annandale Virginia, and Beltsville Maryland where she graduated at High Point High School.

During her teen years in Beltsville, Sherry, became a musician playing keyboard using the Hammond M3 Leslie system and met her future husband Henry while they both performed in the band “Sonny and the Shadows”. They later married in June, 1970 and were only 2 months short of celebrating their 50th wedding anniversary when Sherry passed.

During Sherry’s early years of marriage, she worked various jobs to cover living expenses, while Henry attained a BSEE degree at the George Washington University. Sherry later attended the Northern Virginia Community College in Annandale, VA while preparing for the arrival of her 3 wonderful sons.

Sherry loved spending time with family including her two grandchildren. Sherry enjoyed cooking, family gatherings and loved the numerous pets she had over her lifetime. She coached soccer for FPYC, taught CCD at her local church for many years and led her son’s Cub Scout troop. Sherry was a joyous and selfless person who always put others first.  She was the parent that every kid wished they had. She was always supporting, loving and saw the best in people.

Fried, & Klewans P.C.” legal firm.  In the 1990’s, Sherry started “Colonial Court Reporting” where she successfully ran her company for over 10 years. Her continued interest in law led her to join several law firms where she worked the remainder of her career.

Sherry is survived by her mother Phyllis; husband Henry; children William, Jack (Keli) and Michael; and grandchildren Sydney and Robert. She is preceded in death by her sister Beverly and her father William.

Sherry is dearly loved and will be deeply missed by family and friends.

Scheduled for May 1, 2020, at 2:00 pm; Sherry Lynn Burford will be interred at the “Centenary Cemetery”, in Amherst County VA, where many loved ones of the Burford Ancestry now “Rest in peace”.

In lieu of flowers, memorial contributions may be made to the: Centenary Cemetery, 123 Taylors Way, Monroe VA 24574 (to support upkeep of the Cemetery).

To send flowers to the family or plant a tree in memory of Sherry Burford, please visit Tribute Store

Share Your Memory of
Sherry
Upload Your Memory View All Memories
Be the first to upload a memory!
Share A Memory
Send Flowers