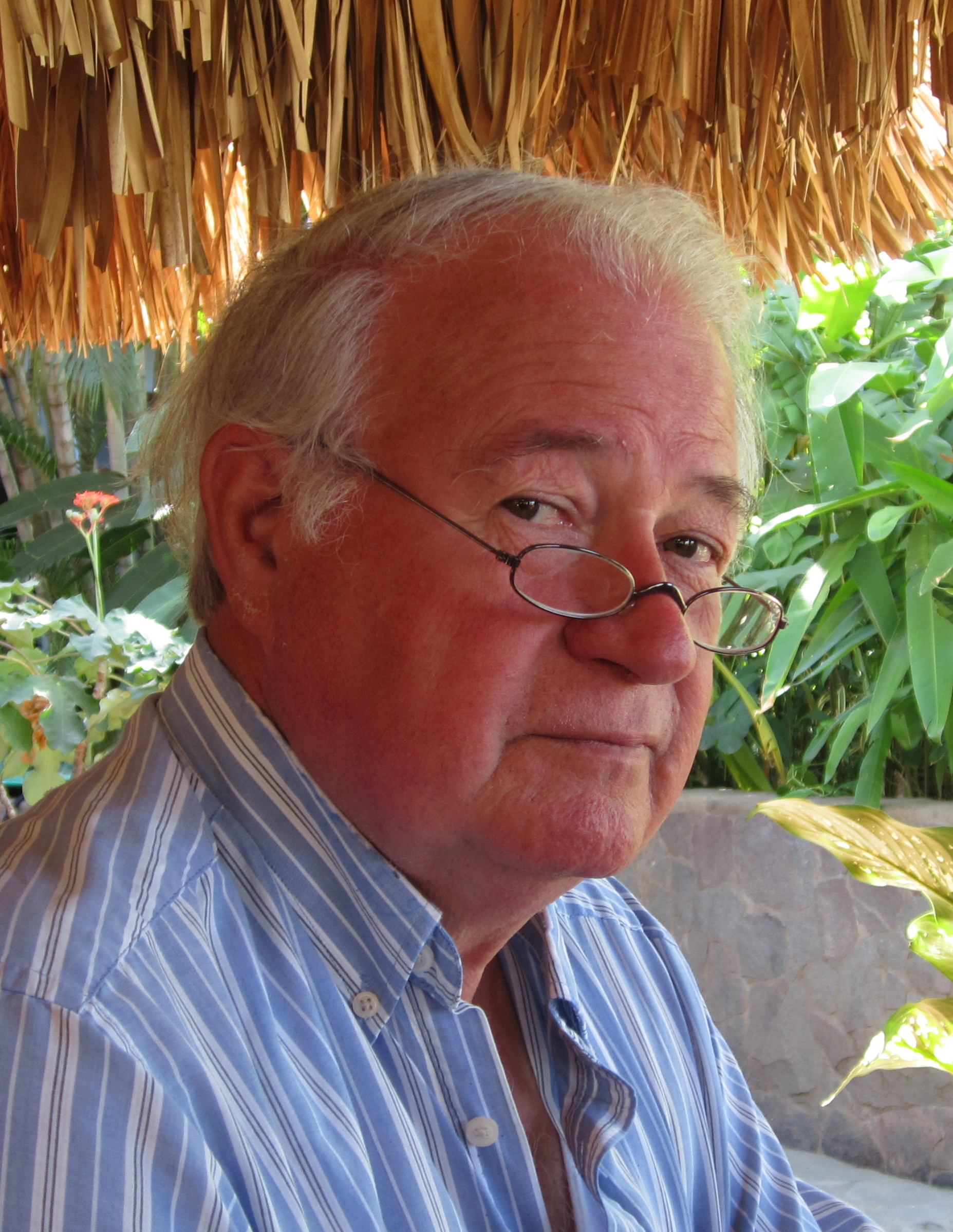 Joe Don Lovett passed away at the age of 74 on Friday morning, February 28, 2020, at his home in Madison Heights, VA. He was born on January 8, 1946, in Livingston, TX. He was a beloved husband, father, grandfather, and friend to many. He leaves behind his wife of 53 years, and best friend, Pamela Hays Lovett.

He was preceded in death by his parents, Joe Bryant and Johnnie Lou Lovett, and his sister Carol Annette Crutcher. He is survived by his two brothers, John Terrell Lovett and wife Nikki, and Larry Dean Lovett.

Joe and Pam spent the majority of their life in Texas, where they raised their family. Joe loved to be surrounded by his family. Joe loved fishing and boating, and he loved to travel and take many vacations to the mountains, surrounding states, and always a beach trip. Every anniversary was a party and he wanted all of his children included in the celebration.

In the early 1970s, while living in East Texas, Joe began an in-depth study of the Bible, and in 1973 he dedicated his life as Christian minister of Jehovah’s Witnesses. Since this time, Joe immersed himself in helping others learn Bible truths. He was known as a very giving, loving, thoughtful person who was always there to give a helping hand to anyone in need. He set a great example of true Christianity, helping others learn about our loving heavenly father Jehovah and his son Jesus Christ.

In the mid-1980s they moved to northern Louisiana where they stayed busy in their volunteer work. In the early 2000s, they decided to move closer to their children in Virginia.  A few years ago, they simplified their life and decided to move to Belize, where they lived for two and a half years, helping a small group build a Kingdom Hall and learn Bible truths.

A memorial service will be held at 4 pm Saturday, March 7, 2020, at the Kingdom Hall of Jehovah’s Witnesses at 319 Wiggington Rd, Lynchburg, VA. Immediately following will be visitation and refreshments at the Diuguid Funeral Home, 811 Wiggington Rd.

Instead of flowers, we accept hugs.

To send flowers to the family or plant a tree in memory of Joe Lovett, please visit Tribute Store

Share Your Memory of
Joe
Upload Your Memory View All Memories
Be the first to upload a memory!
Share A Memory
Send Flowers