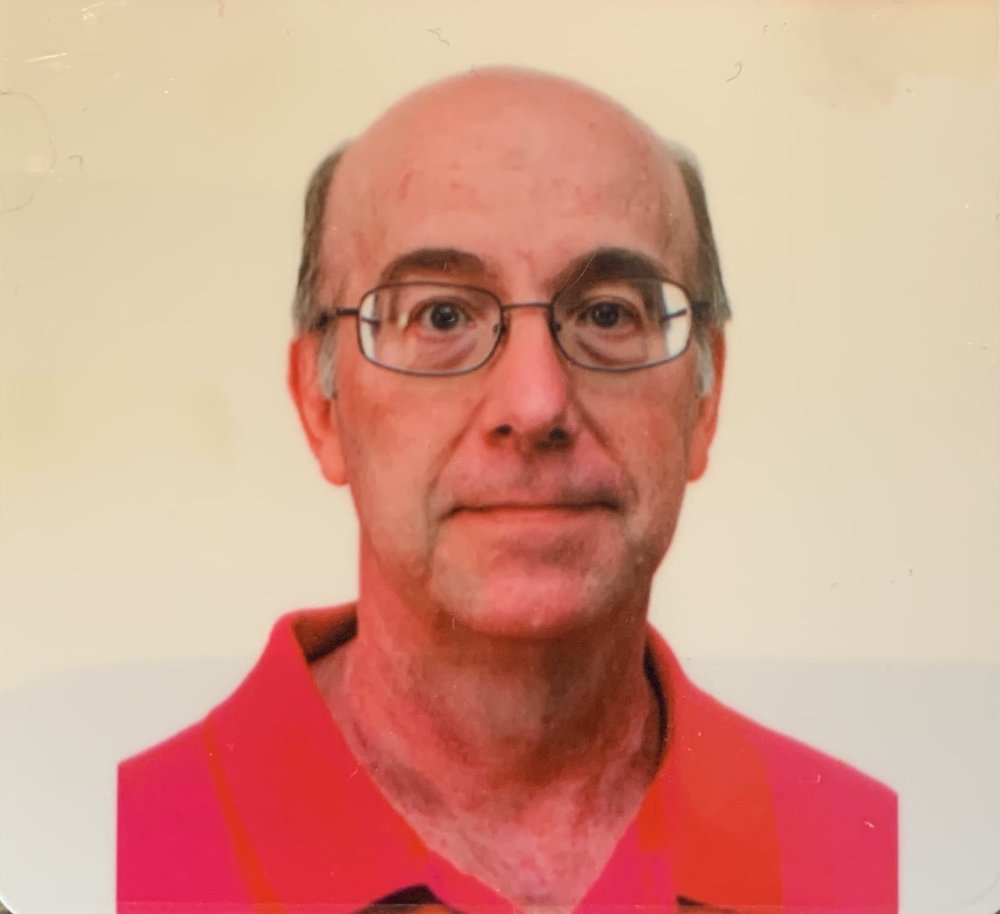 Born November 2, 1961, in Carmi, IL, William was a son of the late William and Martha Doneghue.

Services and burial will be in Carmi, IL

To plant a tree in memory of William Doneghue, please visit Tribute Store

Share Your Memory of
William
Upload Your Memory View All Memories
Be the first to upload a memory!
Share A Memory
Plant a Tree