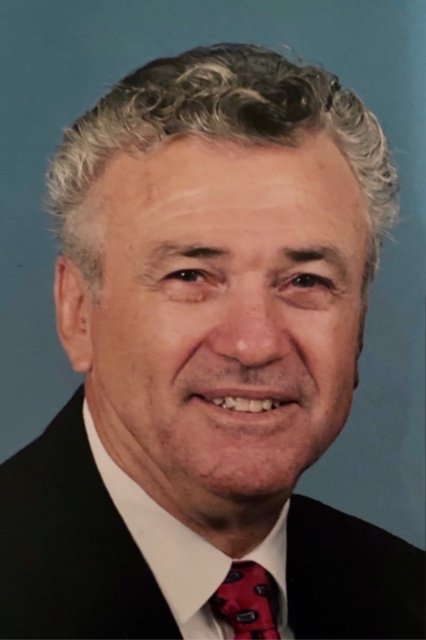 Dr. John J. Daniels, 84 of Forest, Virginia, passed away peacefully at Lynchburg General Hospital on Saturday, January 11, 2020. He was born in Roanoke, VA on June 10, 1935 and was the son of John Henry Daniels and Lela Daniels.

He was the loving and devoted husband to Ellen Janette Daniels for 61 years. John was very proud of his three daughters, Janelle Poldy (husband Greg, and children Allyson and Matthew) of Oak Hill, Va. Janenne Bosher (husband Mark and children Angela and Mark Jr.) of Forest, Va., and Jennifer Phillips (husband Jeff and children Gray and Ryan) of Beaufort, Ga. He is also survived by his brother, Joseph Daniels, and his sister, Phyllis Tilley.

He loved his family, music, and dancing and also loved spending time with his six grandchildren and visiting railroad museums with his grandson, Mark. John loved his faith and attended Peakland Baptist Church. His philanthropic activities included work with several educational foundations and was past President of the Miss Lynchburg Scholarship Program.