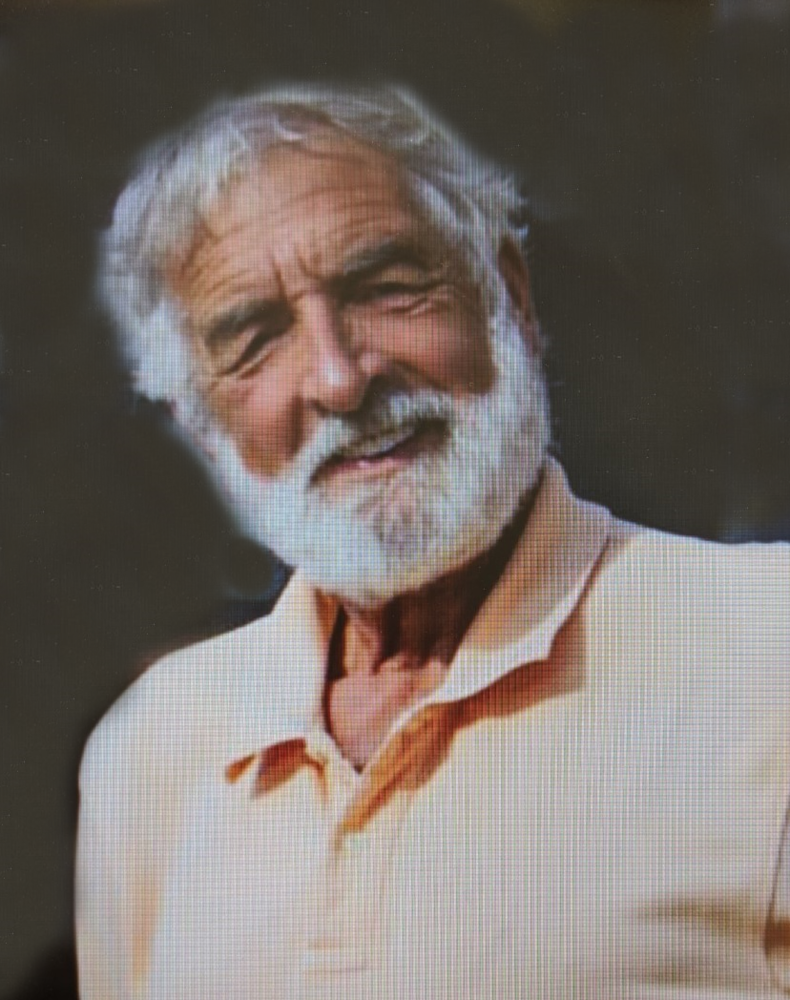 Our loving, brother, father and grandfather, William “Randy” Randall Parr, passed peacefully in his sleep in the early morning hours of November 30, 2019. He fought a good fight and finished the race.

Randy was born August 8, 1945, grew up a country boy in Wingina Virginia of Nelson County. As a small boy, his parents lived in a historic Cabell house, Soldier’s Joy, where he would ride his tricycle around in the ballroom. His first interest in history started when he would scour the low grounds near the James in search of arrowheads. Then would fly over those same low grounds with his Father in his Cessna plane. Later, he would ride the back roads appreciating the architecture of old homes.

He attended Ferrum College, moved to Lynchburg and later, to Point Lookout in Madison Heights.  He was the owner of Lynchburg Restoration Inc. and with his talented crew and Administrative Assistant Barbara Ferrari, restored a multitude of historic structures, thereby preserving them for future generations.  He played a contributing role in the Restoration of The Craddock-Terry Hotel and Event Center, Academy Center of the Arts, Point of Honor, Old City Cemetery, Historic Sandusky, the Jubal Early Homeplace, Nelson County Courthouse, and many others too numerous to name here but clearly not forgotten. They were made strong and beautiful again under Randy’s watchful eye and deft touch. He was a wealth of knowledge on the materials, equipment, and methods used in the origins of historic structures, being an avid student of Architectural History, especially concerning Lynchburg and her environs.  His motto of “Back Like It Was” was certainly evident in his many projects.

Randy was preceded in death by his parents, Gladys Turner Parr and Randall Percivill Parr, and his wife, Pamela Robinson Parr.

Randy is survived by Alice Primm, his loving companion; his sister, Beverly Godsey, and her husband, Michael; his son, John and wife, Melissa; his son, Bradley and ex-wife Sceauncia; grandsons Austin Parr and Cole Parr; ex-wives Janet Parsons, and Mary Carter; and many cousins.

Randy overcame many challenges in his life and in so doing, became ever more tender, nurturing and devoted.  He was a generous and dependable Employer.  He valued every human being and believed in giving anyone a second, third and fourth chance. Those that knew him, were calmed by his gentle and humble manner, beautiful smile and abiding capacity for forgiveness. While his passing leaves a huge hole in our hearts, we are also left with wonderful memories of his interesting stories.

Randy’s favorite pastimes were trips to the beach, visits with friends and family, collecting antiques, and researching architectural restoration.

We will receive friends and family on Friday December 13th from 5pm to 8pm at the Craddock-Terry Hotel-Granite Hall, located at 1312 Commerce Street, Lynchburg, Virginia.

In lieu of flowers, please consider supporting the following organizations in Randy’s name:

Randy, Alice, and the Family ask that you laugh regularly, hug often, and forgive…always.