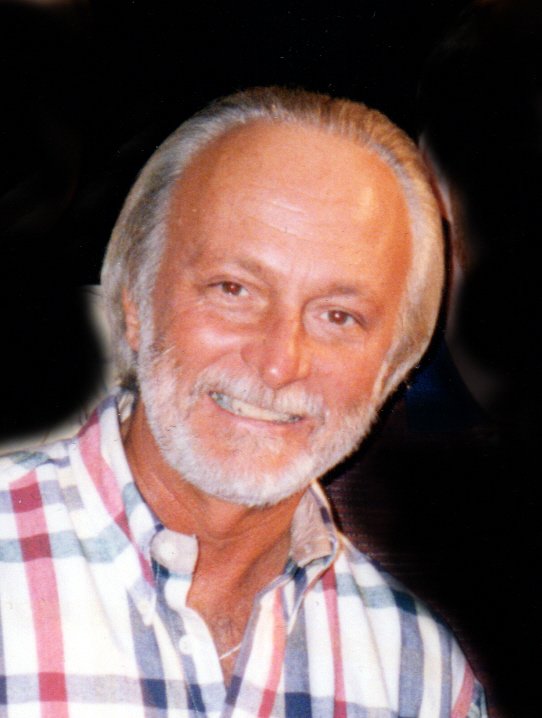 Edgar “Eddie” Clarence Wiley, III, 75, of Lynchburg passed away Monday, November 25, 2019 at his home after a long illness. He is survived by his wife of fifty-four years, Nancy Offterdinger Wiley.

Born October 22, 1944, he was a son of the late Edgar Clarence Wiley, Jr. and Doris Wiley Patterson. Eddie retired after thirty-two years from Central Fidelity Bank as an AVP and Loan Officer. After leaving the bank, he worked for  Hammersley Motors, selling Mercedes-Benz and BMW cars. He served his country in the U.S. Army National Guard. Eddie was an avid UVA fan enjoying watching his team at several ACC tournaments and football games.

A celebration of Eddie’s life will be held Saturday, December 7, 2019 at 2:00 P.M. at Diuguid Wiggington Road Chapel with Rev. Dr. James J.H. Price officiating. The family will receive friends immediately after the service at the funeral home.