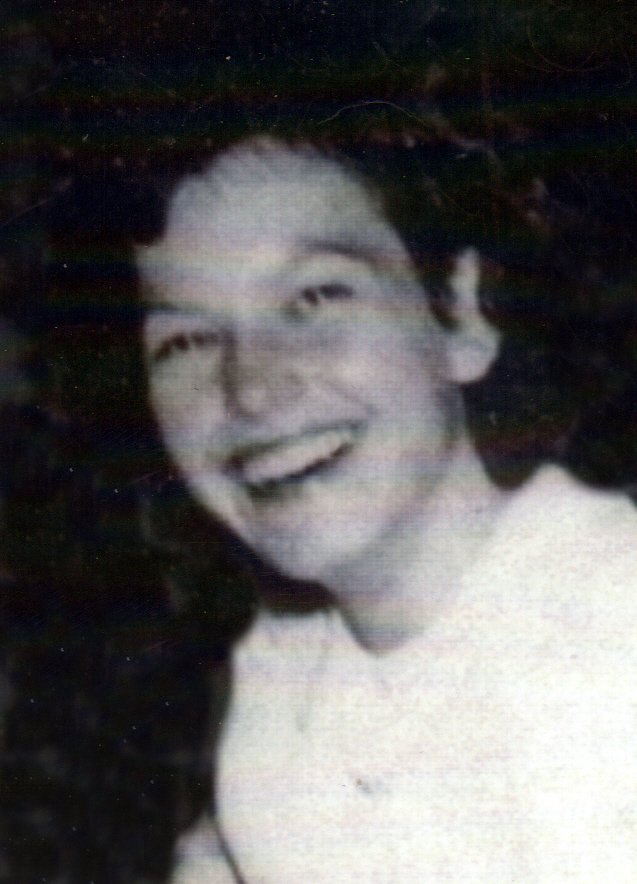 Peggy Brewer, 89, of Lynchburg, passed away peacefully, Thursday, September 5, 2019 at Bentley Commons. She was the wife of the late Paul Brewer for 60 years.

Born March 14, 1930 in High Point, NC, she was a daughter of the late Griffin and Clara Lassiter. Peggy was formerly employed in the admissions office of Lynchburg College. She was also an active member of Heritage United Methodist Church and especially with her Sunday school class. She served Meals on Wheels through the church and loved to do arts and crafts as well as knitting, crocheting and sewing. She and Paul traveled frequently and especially loved spending time at Holden Beach with her family.

A memorial service will be held Monday, September 16, 2019 at 1:00 P.M. at Heritage United Methodist Church with the Rev. Bob Michalides officiating. The family will receive friends immediately after the service during a reception in the Welcome Tower at the church.

To send flowers to the family or plant a tree in memory of Peggy Brewer, please visit Tribute Store
Monday
16
September