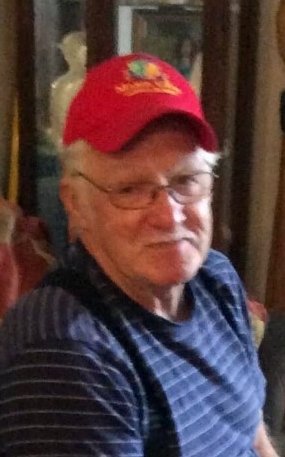 Roy Russell McDonaldson, 80, of Lynchburg, passed away Monday, August 19, 2019. He was the husband of Gloria Edith McDonaldson.

Born August 13, 1939 in Bedford, VA, he was a son of the late Russell and Hazel McDonaldson. He was a self-employed carpenter for many years and a member of Eastbrook Baptist Church.

A visitation and viewing will be held Friday, August 23, 2019 from 7-9 PM at Diuguid Waterlick Chapel.

In lieu of flowers please consider a donation directly to his wife, Gloria.

To send flowers to the family or plant a tree in memory of Roy McDonaldson, please visit Tribute Store
Friday
23
August