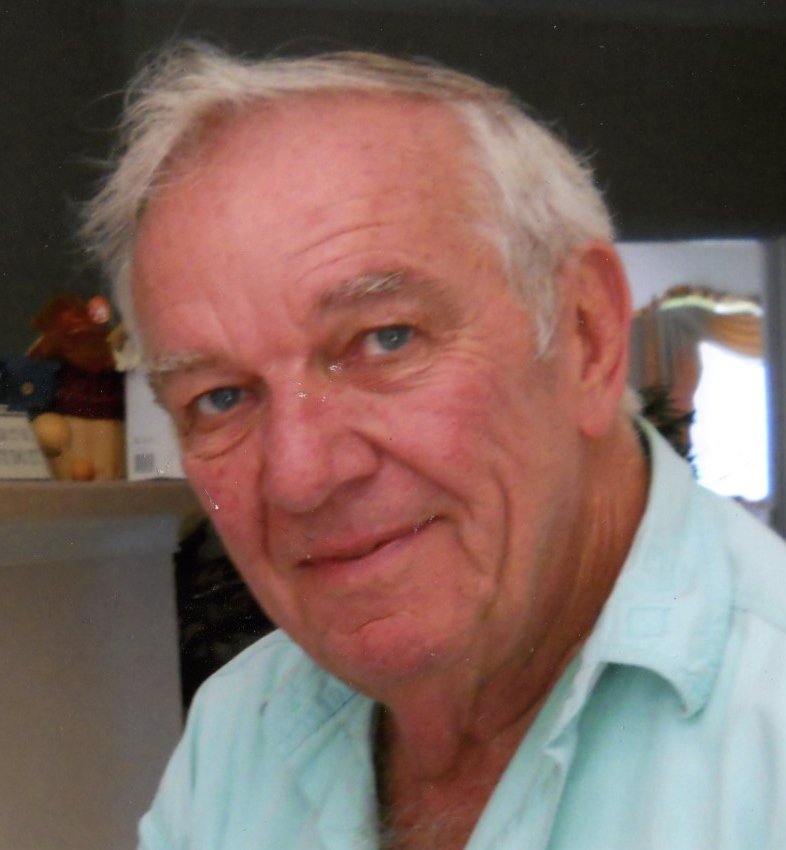 Lewis Dale Spradlin Sr, “Dale” passed away peacefully on August 18, 2019. Dale was born to Bethel and Walker Spradlin in Lynchburg Virginia in 1935. When he turned 17 he joined the Navy and served 8 years as an aircraft mechanic and investigator. While serving he received the National Defense Service Medal and was married to Patricia Mileski and had two sons. He moved to Independence Missouri and remarried Sandra Richardson having another son.

Upon his leaving the Navy he became employed in sales with Castrol Motor Oil and relocated receiving a final position as a Vice President in Missouri. His career eventually led him to become an entrepreneur as he opened a retail resort and custom clothing store; first in Amelia Island, and then in Jacksonville Beach. La Tierra continued to grow and added La Casa Ropa; a ladies clothing store. As his stores grew he eventually operated 4 locations. Jacksonville Beach, Deerwood, Avondale. and in Winter Park, Florida. Upon closing the stores, he continued to offer custom fit clothing, “Golden Threads”, to his clientele until his retirement. He resided in Ponte Vedra Beach for many years until he relocated to Franklin North Carolina. He returned to Jacksonville recently to live out his remaining time due to Alzheimer’s and his need to be attended to.

Dale was a simple but successful man and always had an infectious smile and disposition that made even strangers feel comfortable when talking with him. Affiliations include the Masonic Scottish Rite where he attained a rank of 32 degree Master Mason. Enjoying the outdoors was his passion, Dale traveled to many locations and countries and felt most at home with Nature. While being an avid fisherman he won a local award for the largest Marlin and used every opportunity to go deep sea fishing whenever possible.

He is survived by his sons, Scott, Lewis Jr and Herbert Spradlin. His grandchildren are Sky, Ryan, Shelby, Kamillia, Lauren, Kristin, Walker and Danielle along with 7 Great Grandchildren. Dale has returned his remains to the earth and his soul to our lord Jesus Christ where he will once again be with his father and mother. Arrangements have been made to be transported back to Lynchburg Virginia; In lieu of any flowers or gifts the sons request your prayers for him or a gift in kind to the Jacksonville Community Hospice.

To send flowers to the family or plant a tree in memory of Lewis Spradlin, Sr., please visit Tribute Store
Thursday
22
August

Share Your Memory of
Lewis
Upload Your Memory View All Memories
Be the first to upload a memory!
Share A Memory
Send Flowers