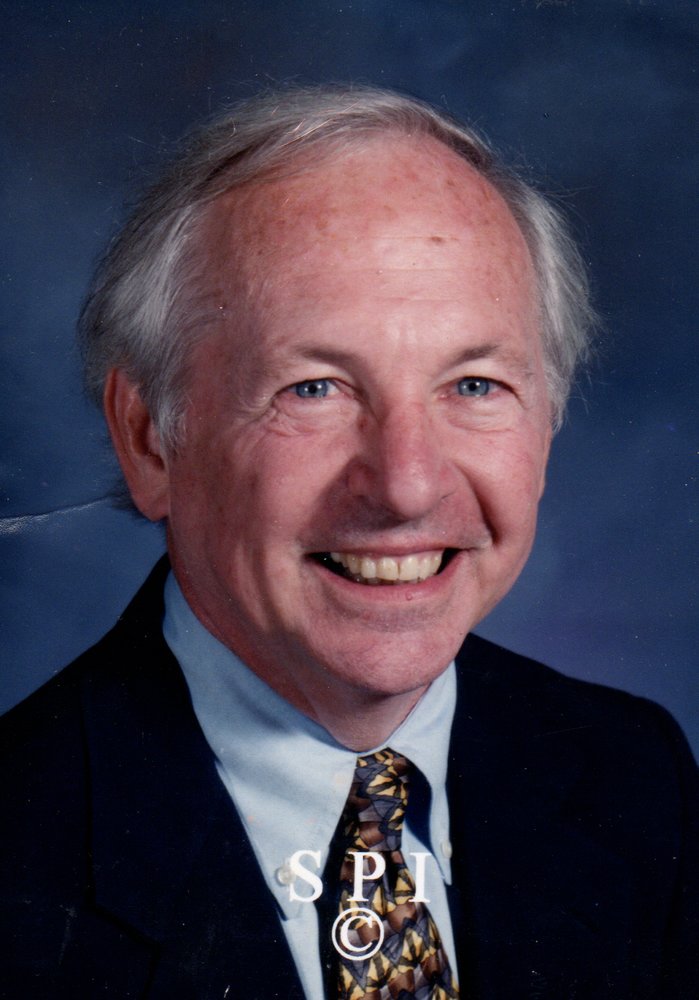 Bill was born in Atlanta, GA on Oct.5, 1941.  He was the son of Rose Gainey and William S. Coursey Jr. He was a graduate of Mercer University in Macon, GA with a B.A. and Master’s degree in English and a Specialist of Education degree from University of Georgia.

Bill was a world traveler and travel writer.  He explored, primarily through whitewater canoeing, the countries of Yugoslavia, Russia, Poland and Canada.  In the Russian region of Tuva, he canoed with fellow explorers from Russia, Canada, and the U.S., which yielded a documentary film that won award from the National Geographic Society.  In retirement, he re-connected with SCCA car racing, driving Formula Vee.

Bill is survived by his wife, Nancy S. Coursey of Lynchburg, his son Bainon M. Coursey and wife Jennifer L. Trippe and their daughter, Mathilda G. Coursey, all of Black Mountain, NC.  Also survived by brother James B. Coursey of Atlanta and sister Susan Underwood of Andalusia, AL.

There will be a celebration of Bill’s life on August 10, 2019 from 1-3pm at a private location.  Please contact bainonc1@gmail.com further for details regarding the service.