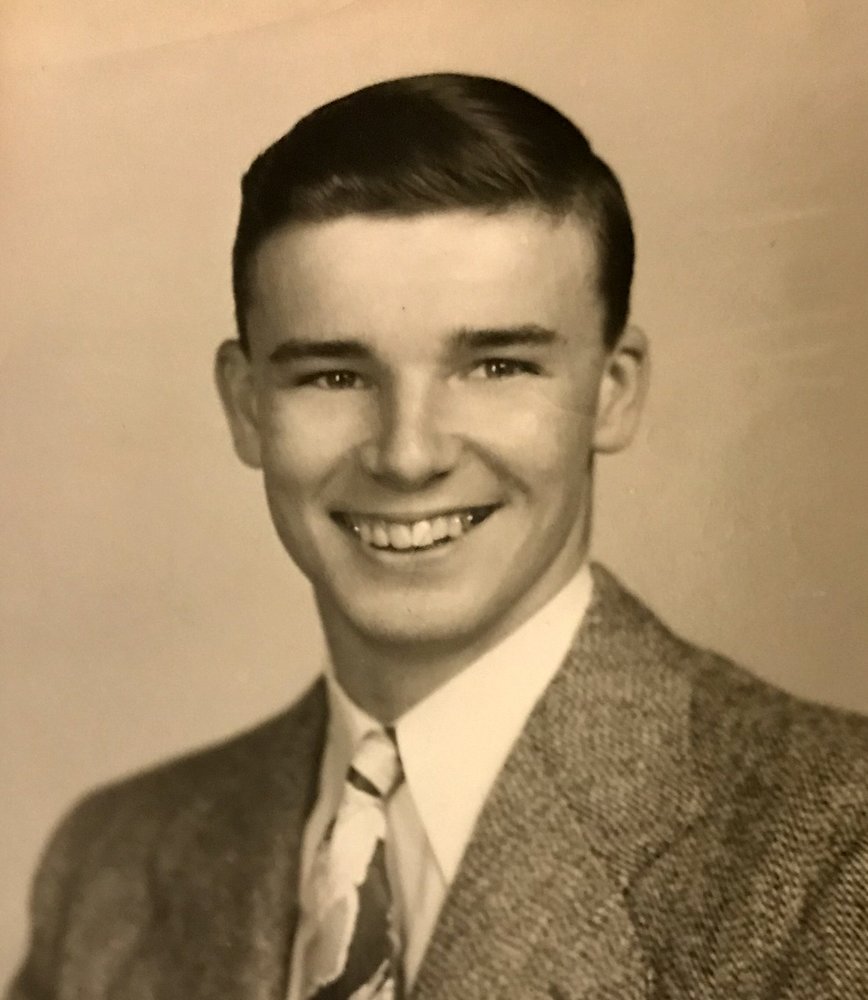 Mr. Cure was born on August 25, 1930, to the late John Wilder Cure, Jr. and Martha Eulalia Wolfe Cure.  He graduated from Virginia Military Institute in 1952 with an Electrical Engineering degree and continued his education at Vanderbilt University, where he obtained a Masters of Physics. He served in the United States Air Force at the Kirtland Airbase in Albuquerque, New Mexico, before returning to Lynchburg to begin a 40-year career at Babcock and Wilcox as a Health Physicist. Mr. Cure is well remembered by his coworkers as a mentor, leader, and loyal friend. After his retirement from B&W, he founded Heath Physics Consultation and continued to enjoy his career in the health physics occupation until he turned his focus to full retirement, travels, family, and spending time at his home on Smith Mountain Lake.  Throughout his life, Mr. Cure remained a devoted and active alumnus of Virginia Military Institute and through his travels with Mary Dillon, made friends and memories they both would cherish for a lifetime.

Mr. Cure is remembered by his family as a kind and dedicated man of good character, showing generosity, patience, and fairness.  He leaves a legacy of love and was a model to his children of how to be a loving, faithful husband and father. This is evidenced by his devotion to his wife of 66 years, Mary Dillon Dovel Cure, who he leaves behind. He and Mary Dillon were married in Richmond, Virginia on August 23, 1952.

The entire family of John W. Cure, III, wish to express their gratitude to the staff of Westminster Canterbury Lynchburg who have lovingly cared for Mr. Cure during his illness and in his final days. Additionally, we express our thanks to the dedication of the care providers from Elite Health Care services. In lieu of flowers, donations can be made to Quaker Memorial Presbyterian Church where he and Mary Dillon attended and served as faithful members for many years.

To send flowers to the family or plant a tree in memory of John Cure III, please visit Tribute Store
Tuesday
26
February