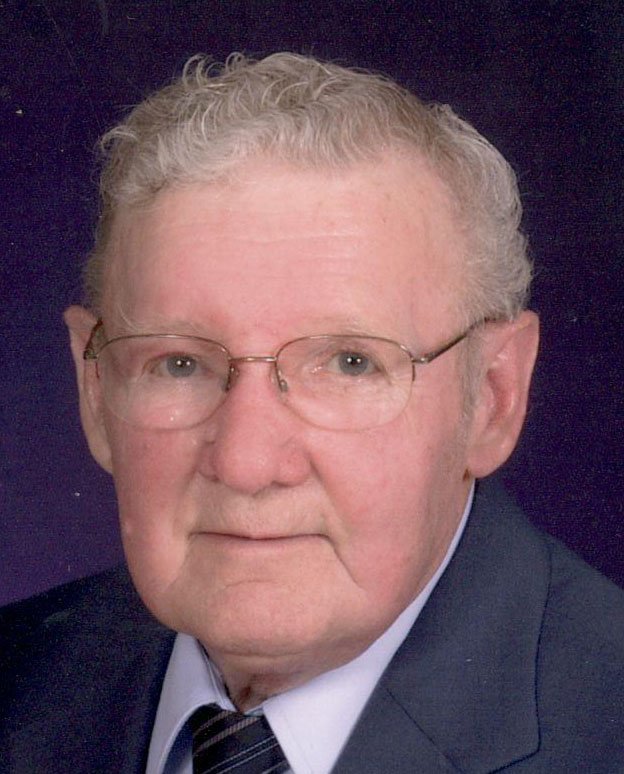 Clyde Metcalf, also known as “Whitey” or “Shorty”, age 76 of Rustburg passed away on Monday, February 18, 2019, at Guggenheimer Health and Rehab after a 13 year battle at home with Alzheimer’s and Parkinson’s Disease. Born on March 24, 1942 in Newport, TN, he was the son of the late Zeb and Kate Metcalf. In addition to his parents he was preceded in death by a brother-in-law, Robert Gentry and a great-nephew Justin Gentry.

Clyde was a retired self-employed Ceramic Tile & Flooring Contractor. He was an active member of Rustburg United Methodist Church having served for many years as head usher. Clyde was one of the cooks for the Men’s Group monthly breakfast meeting. He also served for several years as Assistant Volleyball Coach for the youth volleyball team.

He is survived by his wife of 56 years, Cynthia Younger Metcalf; two sons, Cliff Metcalf and his wife Christie of Lynchburg, Michael Metcalf and his wife Donna of Moneta, VA; one step-granddaughter, Jessica Hall and her husband Jason of Wirtz, VA, one step great-grandson Aiden Hall and one step great-granddaughter, Finley Hall. He is also survived by two sisters, Pat Gentry of Newport, TN and Peggy Wilson and her husband Harvey of Talbott, TN; a sister-in-law, Dana Kinsley of Jarratt, VA; two brothers-in-law, Don Younger of Lynchburg and Ted Younger and his wife Ligun of Rustburg.  He is also survived by several nieces, nephews, great nieces, great nephews and one great great nephew.

A special thanks to Centra Hospice for their excellent service and care, especially Ashley Cunningham, Carolyn Chilton, Harold Jones, Michelle King and Chaplains Deb and Elaine. A very special thank you to our church family at Rustburg United Methodist Church, your constant love, support and prayers made this long journey so much easier.

The family will receive friends on Thursday, February 21, 2019 from 6:30 p.m. until 8:00 p.m. at Diuguid Funeral Service & Crematory Waterlick Chapel. Funeral services will be at Rustburg United Methodist Church on Friday, February 22, 2019 at 1:00 p.m. with Rev. Sung Woon Yoo officiating. Burial will follow at Cumbie Cemetery

To send flowers to the family or plant a tree in memory of Clyde Metcalf, please visit Tribute Store
Thursday
21
February