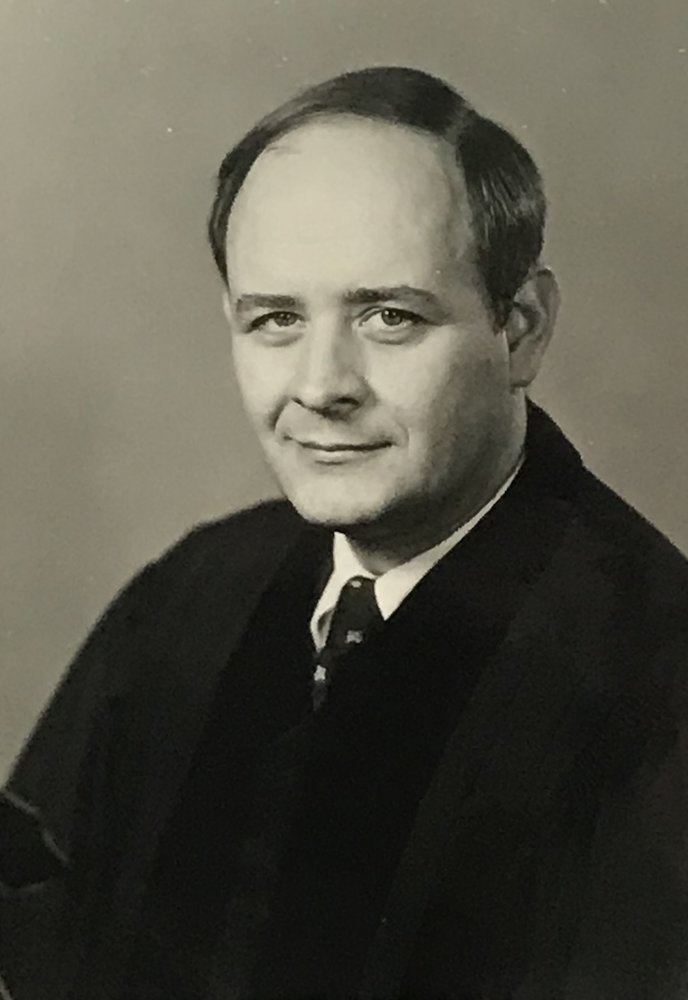 Dr. Richard Arthur Tatum, 72, recently of Lynchburg, Virginia, died on Monday, July 23, 2018.  He was born on April 7, 1946, in Charleston, South Carolina, to Josie Horton and Augustus Daniel Tatum.  Rick was preceded in death by his parents and his stepfather, Earl O. Jones.

Rick was raised in Charlotte, North Carolina, where he graduated from Myers Park High School in 1964.  He then attended the University of North Carolina at Chapel Hill where he earned a B.S. degree in Industrial Relations.  In 1970, Rick entered Union Theological Seminary in Richmond, Virginia, where he received the Doctor of Ministry degree.  Upon ordination by the Presbyterian Church (USA), he served churches in Oklahoma City, OK; Naples, FL; Elizabeth City, NC; and Columbia, MD.  He was then called to be the Director of Church Relations at Maryville College in Maryville, TN.  Dr. Tatum went on to earn a Master’s degree from Vanderbilt University in Higher Education Administration and spent the rest of his career in development at the University of Kentucky in Lexington, KY.

Rick will be remembered for his keen sense of humor, his gregarious nature and his infectious laugh. He was a person of many interests including travel, photography, and art. Rick was a school board member of the Elizabeth City-Pasquotank Public Schools, a founding board member of the Food Bank of the Albemarle and the Elizabeth City Historic District. He imparted his love of adventure and service to youth in many communities, through mission trips and puppet ministry.

Rick is survived by three daughters: Caroline Tatum-Carter and her husband Tripp Carter of Raleigh, NC; Holly Tatum and her husband Andrew Clark of Lynchburg, VA; and Emily Tucker and her husband Tim Tucker of Maryville, TN; seven grandchildren: Aiken and Luke Carter; Wilson and Libby Clark; and Mallory, Noah, and Benjamin Tucker.  Also surviving him are his sisters, Penny Ellis and her husband David; Calie Jones and her husband Jim Terrell; his brother, Earl Jones; and many loving nieces and nephews. His former wife, Deborah Taylor, of Lexington survives him as well.

A memorial service will be held on Saturday September 22, 2018 at 1:00 pm in the chapel of First Presbyterian Church 200 W Trade St, Charlotte, NC 28202. A reception will follow the service.

To send flowers to the family or plant a tree in memory of Dr. Richard Tatum, please visit Tribute Store